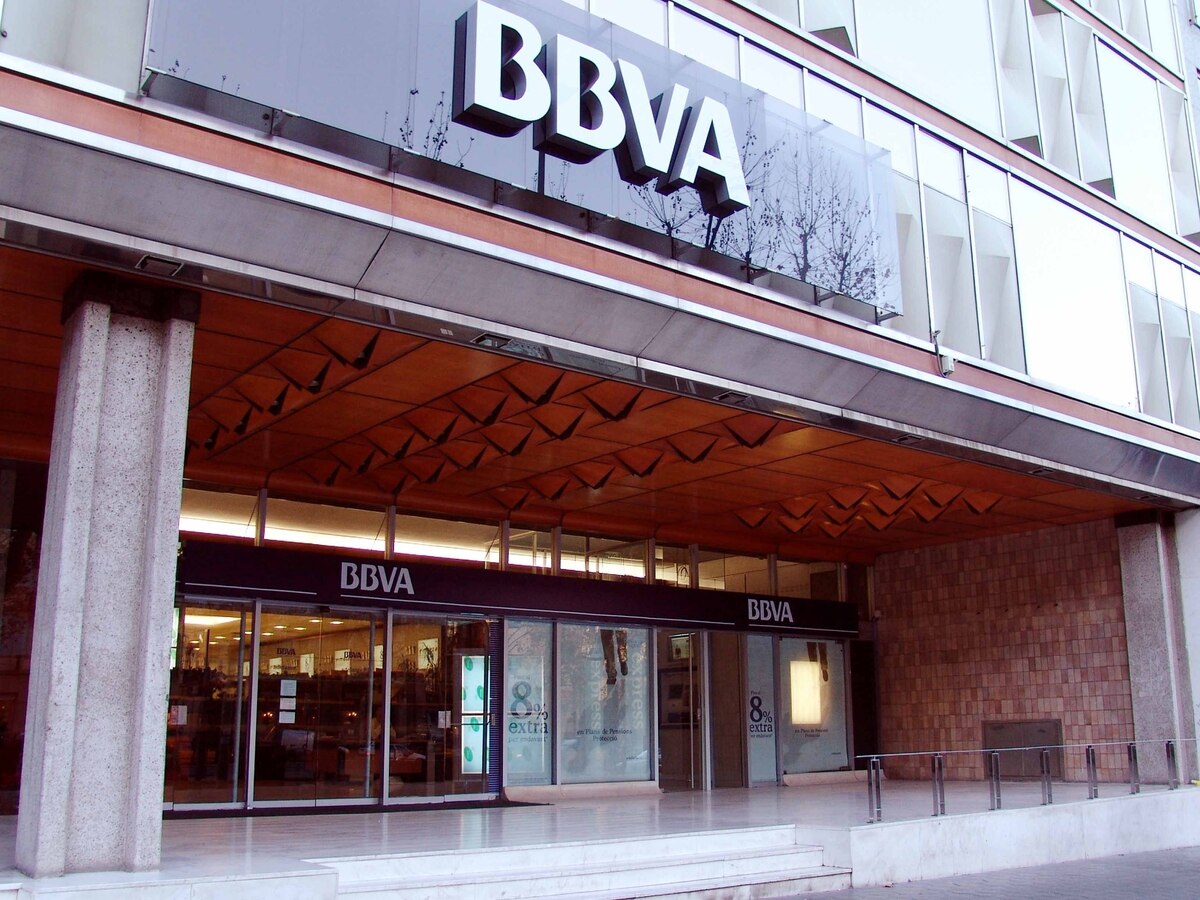 ABC newspaper understands the tensions that Spanish companies are moving to Argentina amid the financial turmoil, economic crisis and electoral uncertainty that Argentina is going through.

Not for less. Spain is the second largest foreign investment country in Argentina, with $ 13 169 million behind the United States ($ 17 billion), according to Central Bank estimates. There are companies focused on financial and real estate services and public service providers.

BBVA This is one example of companies most exposed to volatility. Their titles fell on Monday after a primary 41.17 percent. Argentina represents 5.3% of its revenue, estimated to have changed throughout the year due to the impact of inflation.

Another similar case is that of Bank of Santander, also with 5% of its revenue from its operations in Argentina. It is one of the largest lending companies (€ 6 billion between January and June 2019). The ordinary profit for the same period is EUR 73 million.

High inflation and the strong devaluation of the peso have hit the results of other Spanish companies in recent months. This is the case with telephone, whose exposure is estimated at 4.7% and which in Argentina generated revenues of € 2.315 million in 2018, 26.2% less than the previous year.

Last year alone, due to the effect of hyperinflation, they assured the Spanish multinational that they had an impact of € 317 million on billing. "Disinvestment has already been raised in the country in recent months to continue reducing debt and foreign exchange risk"explained analyst Joaquin Robles.

Among the companies that monitor the movement of Argentine markets with concern is the DIA supermarket chain, which has 979 stores in the country and employs 4,500 people. Argentina represents 13% of its revenue, which is also influenced by the sharp rise in prices, despite the complex situation of this company. This combo represents a decrease in net sales from € 94.3 million to $ 971 million in 2018, 30.3% less, including the depreciation of the Argentine peso.

For its part, the Spanish Codere – in the gaming sector – has its second market in the country. As has happened with other companies, operating income has been influenced by the strong devaluation of the peso in the last year: EUR 174.7 million, 30% less than in 2017, leaving this figure globally at 1,476.4 million, 9.9% less. The position of companies such as Mapfre which offers home and car insurance in the country as well as other companies such as Naturgy, Indra, ACS, Acciona, Elecnor and Inditex,