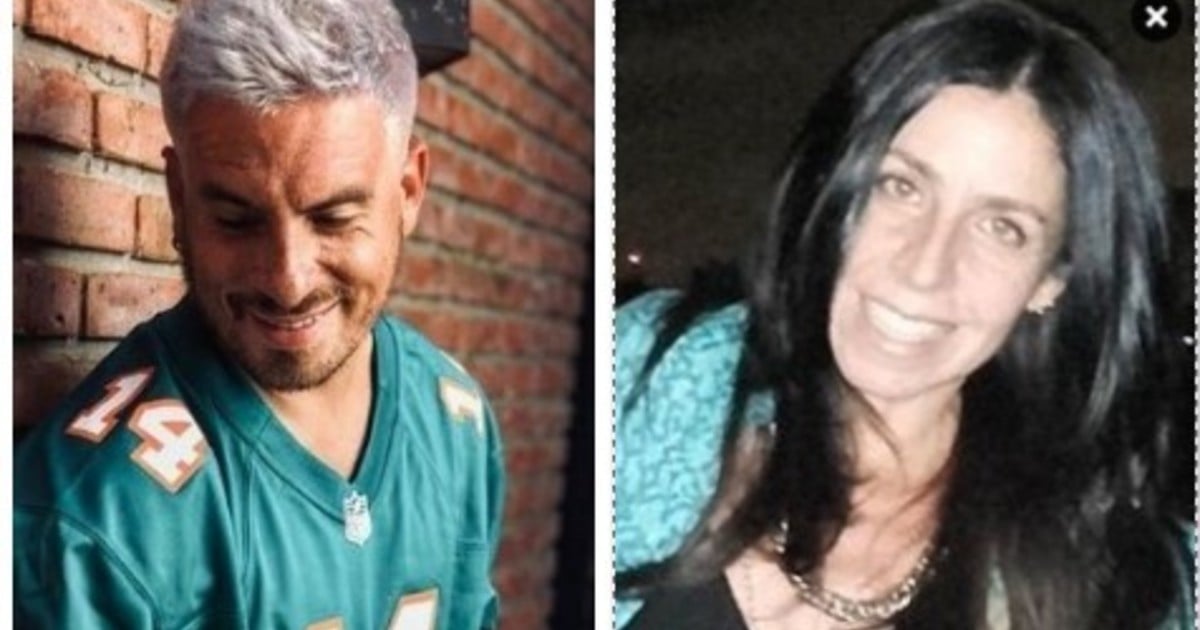 The consequences continue after the controversial award ceremony of Estrella de Mar, organized by EMTUR in Mar del Plata. Beyond the generalized allegations of numbers because they can not manifest after receiving a statuette, they fought with Federico Ball and his sister Juliet, who maintained a tense relationship.

Federico Ball and his sister Juliet maintain a conflict.

It all started when it was delivered for the best magazineThe Troika was integrated by Again, love to the magazine, Corrientes Street, Cocodrilo Magazine and The magazine is in Rivadavia,

The award was for the work they are leading Carmen Barberiri and Santiago Ball, who boycotted the delivery together with other members of the company, so no one attended the ceremony.

For this reason, when there was a boom in the show because there was no one to win the prize, There were whistles and whistles, especially from the members of the The magazine is in Rivadavia, who is among his figures not less than Juliet Bal, sister of Federico and his daughter Santiago.

Hours later Juliet's image was made viral in the nets, gesturing down the thumb, in clear interference for disapproval of the members' attitude Together again … They turned their backs on the awards.

Consulted with violators (America, Monday to Friday at 1:30 pm) Juliette explained why she responded that way: "If there are three people who are burdened, and two of them are rude of life and no one comes to receive the reward … I did the same thing that everyone did."

And he went on:Someone with a lot of trouble sent my brother Federico the video and he told me a lot of things What do you usually tell me years ago? It gave me tachycardia, but I left it because I wanted to enjoy the best moment of my love (the prize that her friend Roberto Penya won) ".

"The only thing I did I do not regret anything, that is, "ehhh won you a prize and nobody goes to get it?". If he (for Federico) continues with this need to tell me such things I wish God helped you"The only thing I'm sorry for is that I answered and it was not good," he added.

"I surround myself with healthy, beautiful people who have light and love, I do not care who sent this video to generate this, I already crossed it to the beach and said hello, but after that, who sent me, do not know. . He blocks me in touch after sending me terrible things, I guess I will not get an answer"It hurts me, but tonight I do not tarnish anyone because he won the love of my life," he concluded.

Later Federico Ball turned to the question and replied from a cell phone with Channel 26. I stay with the beautiful moments I have lived with her, I try to avoid conflict because I have a very good moment of success and love as a family.

Faced with the gesture that Juliet lowered her thumb, she added that "this must be a way of playing with your actors. Today we have no connection with some things that happen in life".

"We use different paths for different beliefs, do not criticize their way of existence, and." I understand that what he did was a lack of respectBut I will not tell you anything. As a brother I told him privately what he thought of him and life continues.

"With my father he has no connection"Federico closed without explaining the reasons for the breakup between Santiago and his daughter, the fruit of the relationship she had with Silvia Perez.