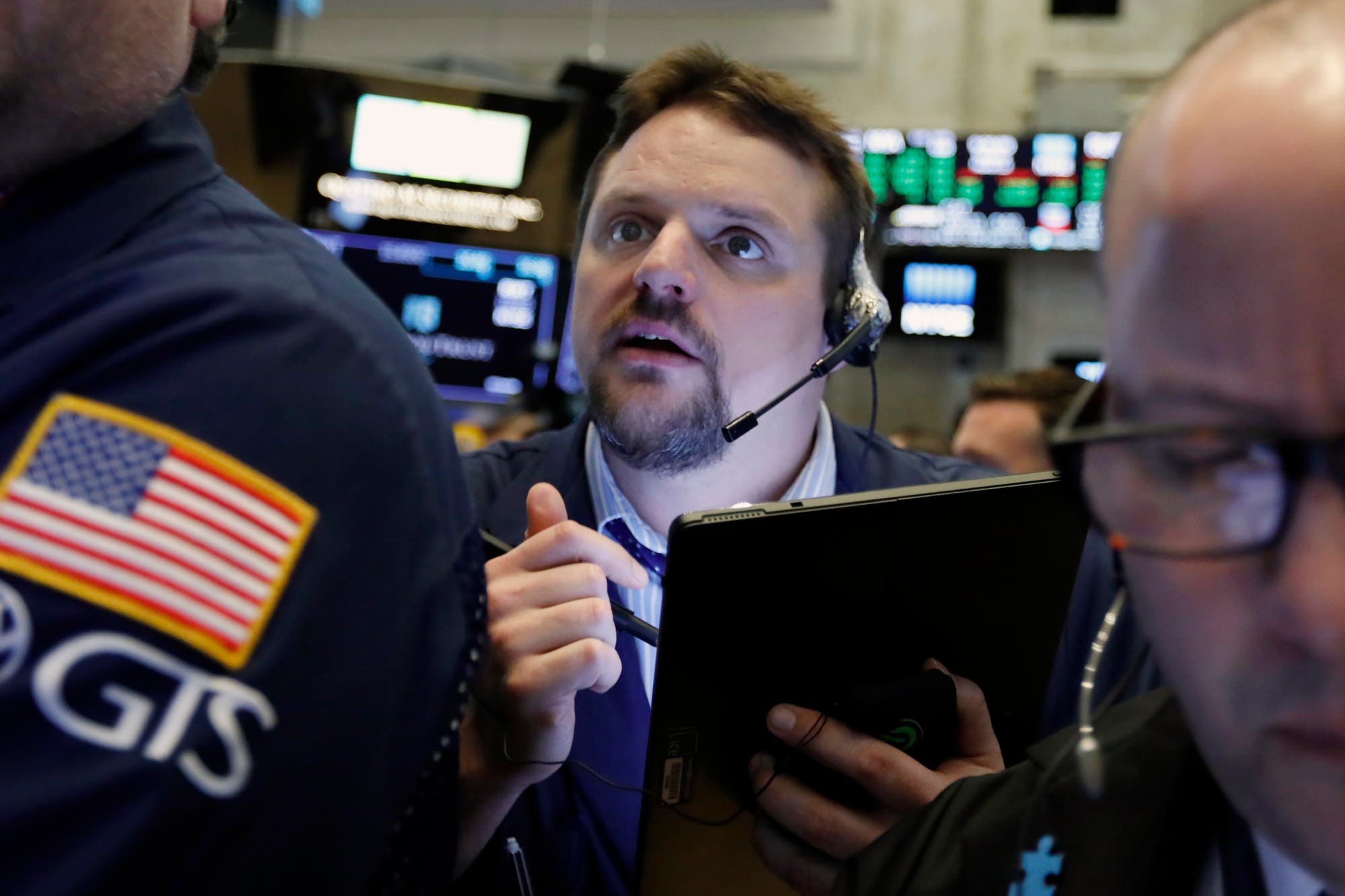 The country's risk rate is now resuming today when there is a clear upward trend that has risen by another 2.6% in recent weeks, leading to a new peak in Macri's era and returning it to levels that
It does not show up in 2014, ie. when it became clear that the country would lose in the US courts
a dispute over so-called vulture funds.

Everything happened on the day when the Argentine dollar main dollar documents returned to negotiate with an average loss of 0.8%, which reduces some bonds, such as Bonar 2024 (traded at US $ 89 per share). $ 100 nominal list) offer investors an unprecedented 17% annual return and, nonetheless, generate demand.

The new bond downturn made a new maximum of 991 points to the price of insurance against a new possible deflator of up to 5 years, "this is 401 points higher than those agreed last February," Sebastian explained. Cisa, from the SBS Group to explain the growing wave of mistrust suffered by exposure to Argentine risk.

Its product for the country closed with a 24-point growth, which left 868 basis points, its highest level for the last 5 years (just below 873 points since mid-June 2014) and shows that the investors are restless despite the $ 57 billion unprecedented credit agreement reached by the International Monetary Fund (IMF).

The risk rate shows that, in theory, investors will ask Argentina to pay a return of 8.68 percentage points higher than 2.57%, which requires the US Treasury to finance it. But the reality of the market reveals that mistrust is even greater in the medium term than what this indicator shows, given that it is increasingly believed that the country will be forced to face debt restructuring.

The country's escalation of risk was only delayed yesterday to drop by 0.9% after the government canceled the debt to 3339 million US dollars, mainly to pay US $ 2836 million. issued in 2016 just to pay for vulture funds. To this is added a payment of almost 400 million dollars interest for Bonar 21 and 26 and partial depreciation of Bonar 46 for another $ 104.5 million, which generated a decrease of 3861 million dollars under the direction of the Central Bank.