Superfinal Between River and Boca: How It Will Be The Restraint Area For The Celebration Of Obelisk – 11/23/2018 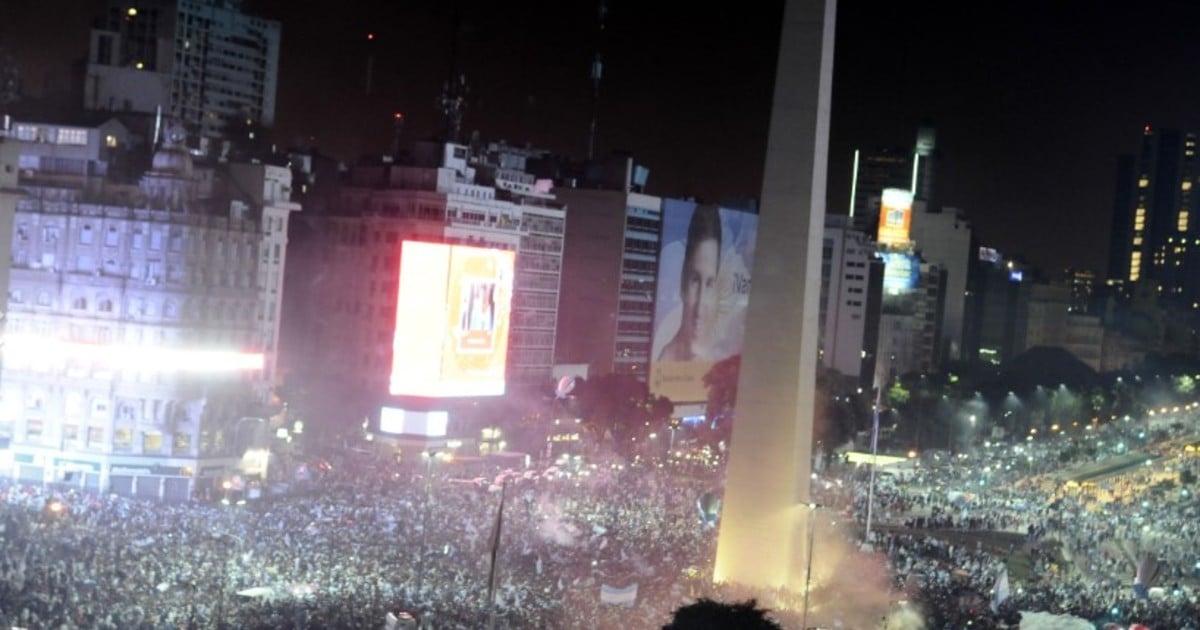 Fans of River and Boca, especially the most fanatical and cabuleros, do not even want to hear about the holiday. They still have eternity for them, but you know that anyone who wins will be able to celebrate the most emblematic place for all the great Argentinean celebrations.

on obelisk it will be painted in red, white or blue and yellow and will have thousands and thousands of fans who will fill the streets of the city to celebrate the most anticipated dedication at Copa Libertadores.

The Buenos Aires government, realizing that it could hardly prevent thousands of fans from going out on the street, decided to open the celebrations in Obelisk and set a restraint zone.

The restricted area is limited by the Alem and Paseo Colón, Avenue Belgrano, Callao and Entre Ríos and Avenue Córdoba boulevards.

The total incision will begin at 19 and will continue until the end of the celebrations.

There you will only have access by foot, and public transport will be affected, mainly Metrobús from 9 July.

The Hinchas de River was celebrated in Obelisco to receive the Copa Sudamericana in 2014.

"The decision to enable this perimeter, which can be extended depending on the number of people who arrived, was agreed by the authorities of the Ministry of Transport and Transit of the City and the Ministry of Justice and Security in Buenos Aires," the Government of Buenos Aires in a statement.

You can also check the updated information in real time in the following apps / social networks: BA How I arrived, Waze, Moovit, @ APTTA_, Twitter BA Transit and Twitter BA Mobility.