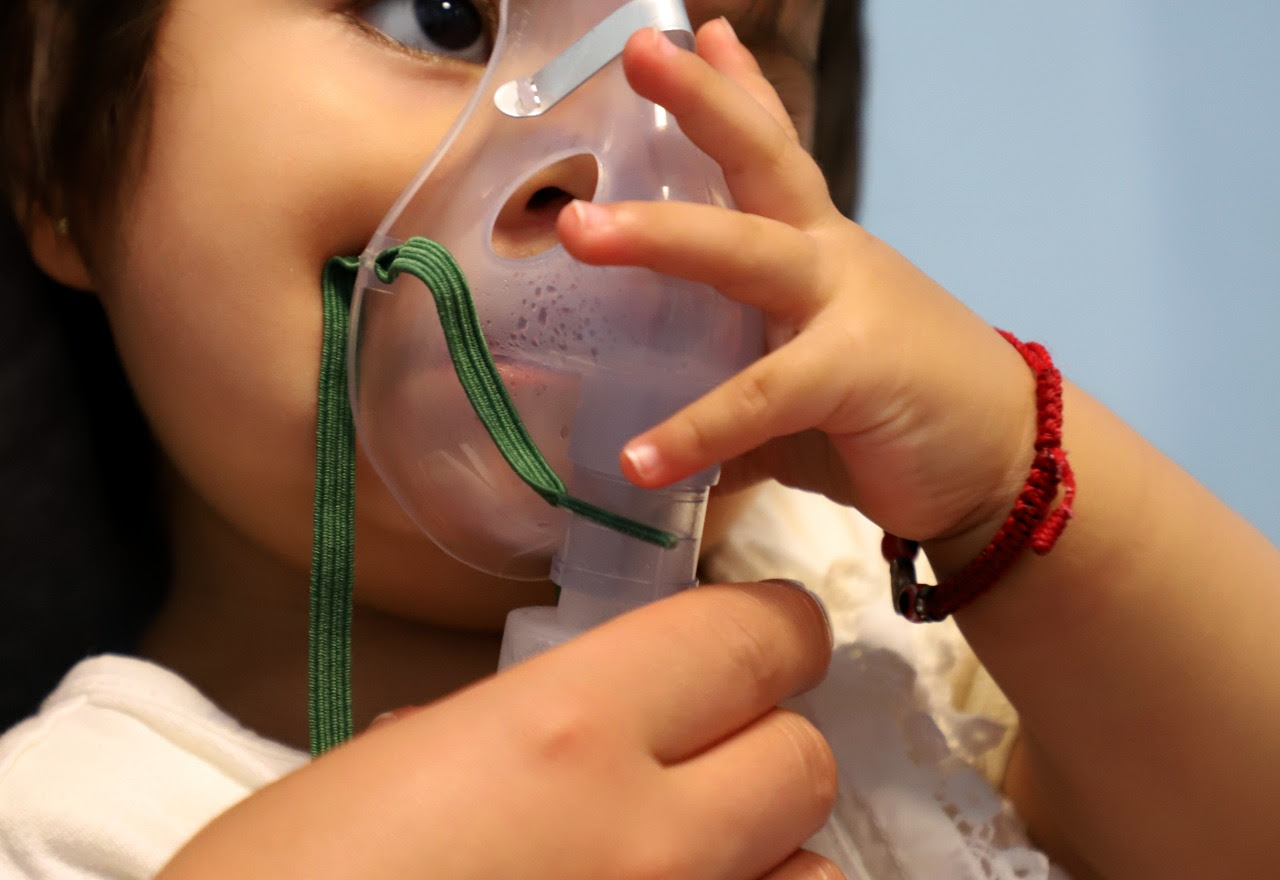 According to the press release, the department reported that this condition consisted of chronic bronchitis and pulmonary emphysema; This is more common in people over 45 years of age and is characterized by bronchial obstruction and pulmonary parenchyma breakdown (in cases of emphysema).

This is a disease characterized by an airflow limitation that is not completely reversible. The main risk factor for COPD infection is smoking, but also exposure to wood smoke, as well as persistent inhalation of dust, gases, smoke and chemicals.

Among the most common symptoms among those who suffer from it are coughing, expectoration and lack of air, which increase as long as the patient can not climb a ladder or even bathe or dress as they are shuffled and unattainable.

After diagnosing the disease, the person who suffers from the cigarette should be kept away from him and avoid exposure to wood smoke; In addition, the patient should follow the therapy proposed by the physician, which includes drug treatment as well as oxygen therapy, i. E. by an oxygen mask for more than 15 hours a day due to the inability of the person to breathe independently,

Do not forget that COPD is a disease, in many cases "unknown", mainly related to the consumption of emphysema, so it is essential for smokers aged over 35 who have these symptoms to go to your doctor for a review to exclude it may suffer it

Experts' data suggest that 15-20% of smokers are susceptible to developing this disease, and 90% of COPD patients are found to be active smokers or have been in the past.

The World Health Organization (WHO) predicts that COPD will become the fourth leading cause of death in the world by 2030.