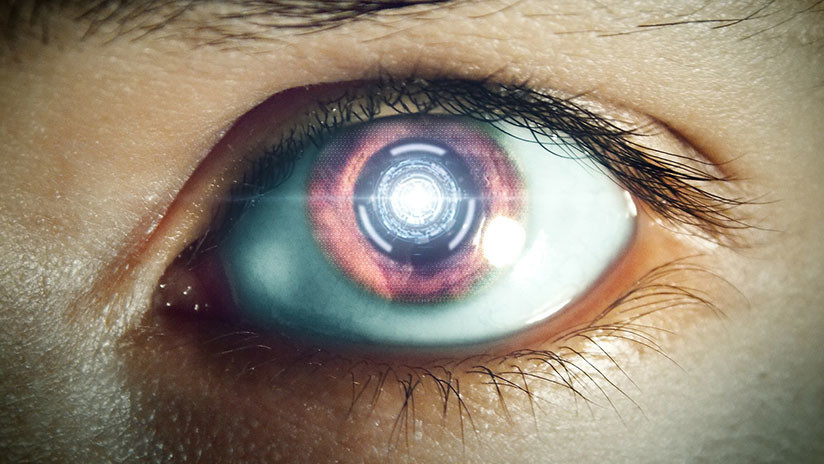 The artificial intelligence of the EVE Online game came out of control and unleashed a battle between three non-human space fleets, whether these users or programmers, the 3Dnews portal reported. 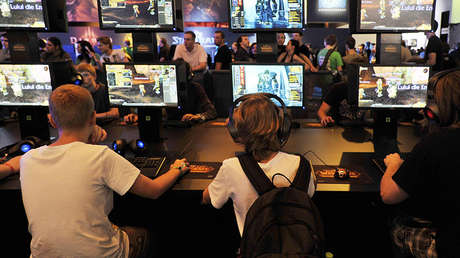 In November 2017, CCP Games released an update that expanded the potential of so-called "non-playable characters." Now, according to this environment, it turns out that in this online role-playing game and massively multiplayer, non-playable characters are starting to fight for territory control. And they did it secretly for all: for a while, for not knowing either the developers or the consumers.

In this way, the "pirates" begin to control the territory and resources of the "miners" when suddenly a part of the "prostitutes" appears in the sector. "It is not known whether an accident or artificial intelligence has responded to their actions," the media reported. Then the pirates and another part – the Amar Empire's fleet – united and fought against the common enemy. Amarr's fleet defeated the aliens, but the pirates betrayed them and they were victorious in this battle.

And none of the people saw this battle: they understood only after the end. Now the CCP Games are exploring the unusual situation to know more about the risks of disappearance of artificial intelligence.