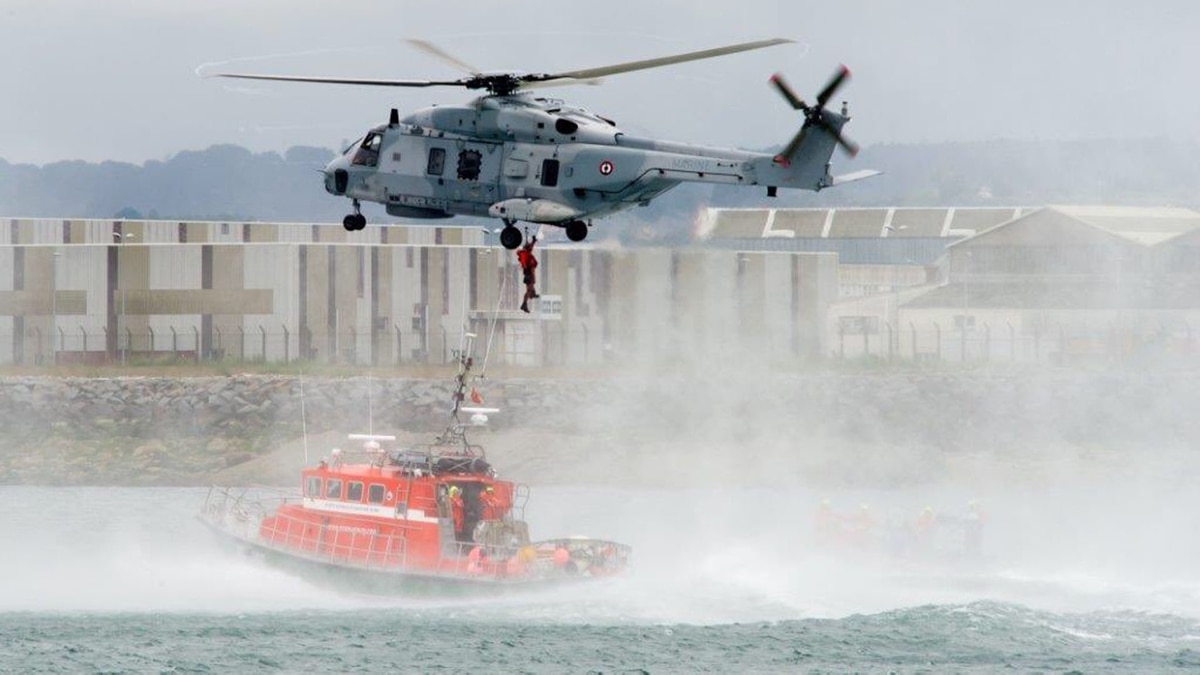 The athlete's family maintains hope and will fight for answers. This Saturday will arrive at Gales Mercedes, the mother of Emiliano, with three friends, to meet his daughter (She is accompanied by a friend) and to move forward with the idea of ​​pursuing private demand,

The inner circle of former French striker Nantes has the support of the Argentine Consulate and the French representative Massa H & Dai,

As he trusted him Infobae member of this group in the last hours The family maintains contact with a private organization to conduct Emiliano's search. However, to fulfill this plan, they will need permission from the British authorities.

"This team has experience in this kind of job, they have former Marines who are ready to help", said this source. They, with the support of the family, will outline the strategy to follow. Exploring the possibility of using boats and divers in the area of ​​Gernes. "We will never drop our hands"they assured this environment.

How the search so far passed:

The search and rescue group consisted of agents from the Channel Islands, France and England. The investigation began on Monday night after the control tower lost contact when the plane claimed descent when it was 2300 feet.

"We covered an area of ​​about 1,700 square miles and explored data from mobile phones and satellite images, but we could not find any trace of the plane, the pilot or the passenger," they said.

The police in Gerssey said "there is more than 24 hours of continuous demand, with 80 hours of flight combining three airplanes and five helicopters." Also part of the search was two boats, as well as the help of fishing boats that crossed the area.

The world of football asks #NoDejenDeBuscar:

Hashtagat #NoDejenDeBuscar quickly became a trend in social networks. The movement is led by fellow Emiliano friends; such as Diego Roland in Uruguay or Valentino Wada, Bordeaux midfielder who made the same way as Sala, from the Crecer project.