The Earth's oldest rock was discovered on the moon 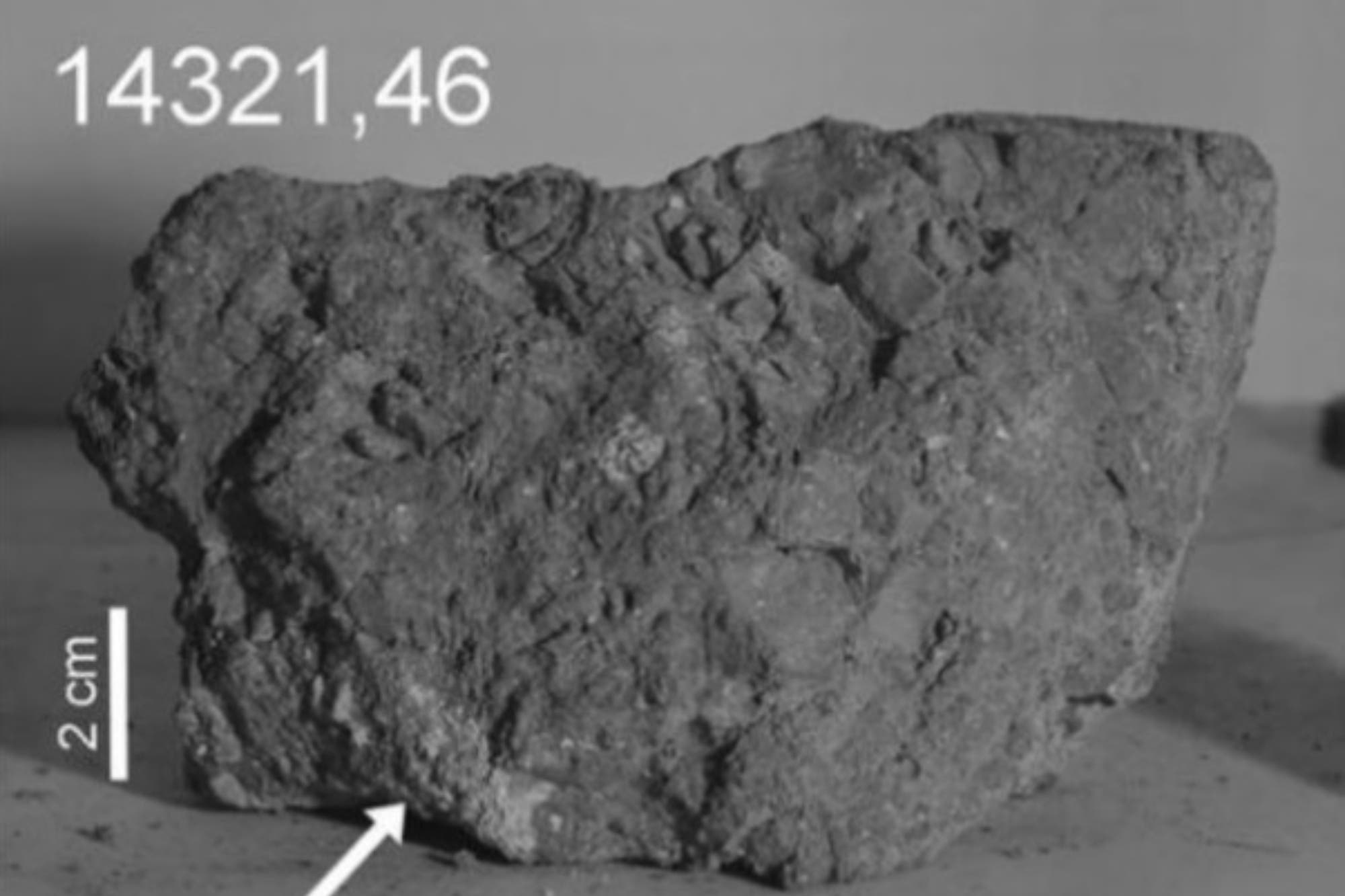 Earth's oldest rock was discovered on the moon by Apollo 14 astronauts nearly 48 years ago, according to a study published in
Quoted Magazine "Earth and Planetary Science Letters"
by CNN.

Scientists believe that the rock has collided with Earth's natural satellite after the asteroid has affected the Earth 4 billion years ago, experts say.

"It crystallized 4 billion years ago when the Earth was young, about 20 kilometers below the surface," they say.

The analysis of the material revealed that it was formed at temperatures associated with the Earth and in an environment similar to our planet. He also showed that the stone is made of quartz, feldspar and zirconium, materials that are not common in finding the moon.

However, on the lunar surface the rock is mixed with other materials. Scientists have explained that if it formed on the moon, it would reflect different temperature conditions.

The question that arises for the majority is: if the rock was formed in the depth of the Earth, how could it be released into space? Researchers believe one or more events with asteroid impact on the planet have brought it to the surface.