The government managed to resume 77% of Letes's leak this week 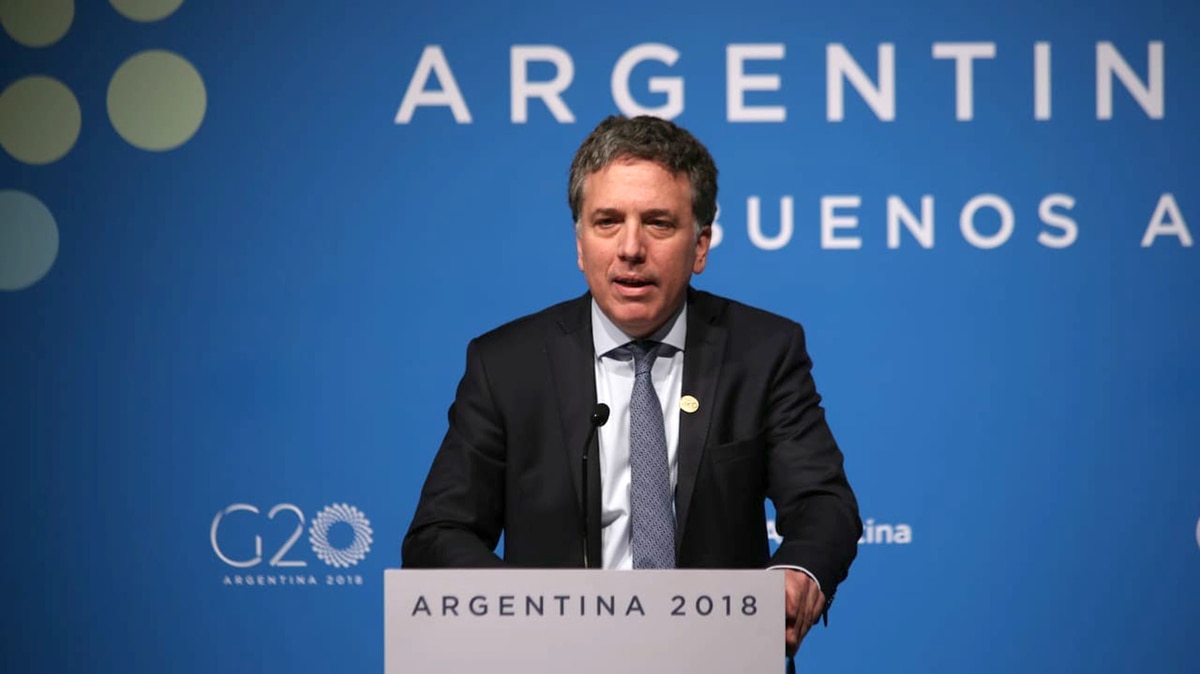 Already in the course of the government's financial program, the Treasury has concluded a new treasury bill (Letes) in US dollars. In exchange for an interest rate of 4.75%, the portfolio directed by Nicholas Duhovne amounted to a total of $ 850 million, equivalent to 77% of the $ 1,100 million leak this week,

One of the pillars of the Cambiemos financial program is to achieve a 60% refinancing from Letes until the end of the agreement stand-by from $ 57,100 million. In the vision of the economic wing of the government, Achieving this "roll-over" over the 60% figure allows for error which would allow the use of these funds to finance future liabilities.

The letter proposed today will expire in June 2019, when it is expected that the government's financial front will be more secure than the current one.

In connection with a excessive compliance with fiscal targets by Hassijenda understands that the pressure from payment agreements from 2020 will be alleviatedBy repaying the $ 7,600 million expected within the next few days and holding a refinancing of over 60%, the Treasury will avoid the emergence of demand for new funding for the markets in the remainder of Mauricio Macri's first term.

on The next Letes government trials are the maturities falling in January and February of next year, amounting to $ 2,000 million and $ 2,200 million,