The heartbreak of Eve De Dominic to Dartes: "My father begged him to take care of me" 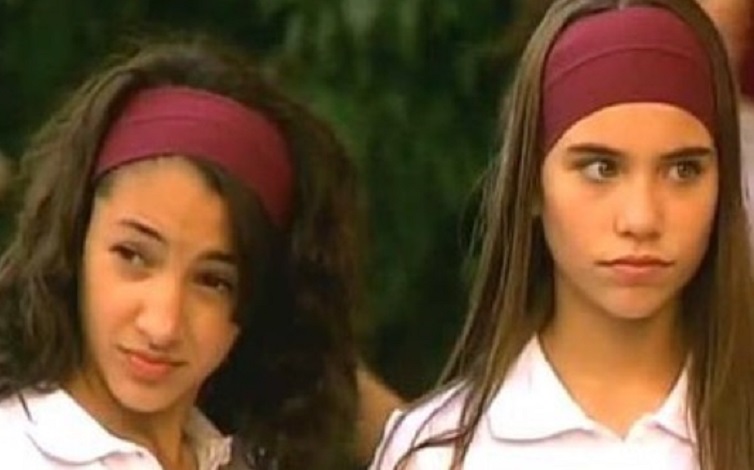 The actress, who initially defended the accused actor, went out to show all his support to Themma Fardin and told details of what she needed to live in The Ugly Duck.

On Tuesday, the team Argentine actresses held a press conference in which the criminal complaint was declared a sexual offense to the actress Telma Fardin against Juan Dartes,

The young woman, who was 16 years old at the time, tells a shocking episode, which must survive nine years ago as part of a tour of the "The ugly Duckling"in Nicaragua,

Who was part of the voice this year was the actress Eva De Dominique, who at the time of the first public denunciations against Dartes decided to protect him.

However, having heard cases of witnesses, De Dominici changed his position and decided to radically change his view of the accused.

In the last hours, through your account Instagram, decided to publish a heartbreaking letter in which he gave his solidarity to Fardin and told details of what he needed to live.

The full text
"I defended at that time someone I trusted a lot. I considered him a friend, one of these exceptional comrades who always helped me and behaved wonderfully with my family and me, At this time I thought Kalou was confused by the trouble of the scene. And since I personally experienced the abuse of power coming from women (because it is happening) and my family and I felt so much love for the convicted person, I did not believe it or did not want to believe it. But then I found out about other things, the women who were experiencing such situations, when I learned about Telma and I called her. I was also part of those tours when I was 12 years old and my father asked the same man to take care of me and he always did. Speaking on the phone with Thelma, I started crying, my heart brokeAs this was not the person I knew, I felt a great disappointment, and I took the responsibility to defend the public inappropriately. There I apologized in private, then publicly, so I fought hard with a family member who accused me of having betrayed a friend, saying he is sure he will not be able to do anything like the girl would provoke something. There I found out where my fucking thought came from. We are all children of the patriarchy that made us doubt the woman first, they put us a chip in the head and so blame the women for allowing us to be freed, assuming we are part of the game, we are the witches. Patriarchy has killed both women and men, and our minds are rotten. They wanted to alienate us and we are embraced today. #MIRACOMONOSPONEMOS #SEVAACAER "