The installed capacity of the industry fell to 56.6%, the lowest level since 2002 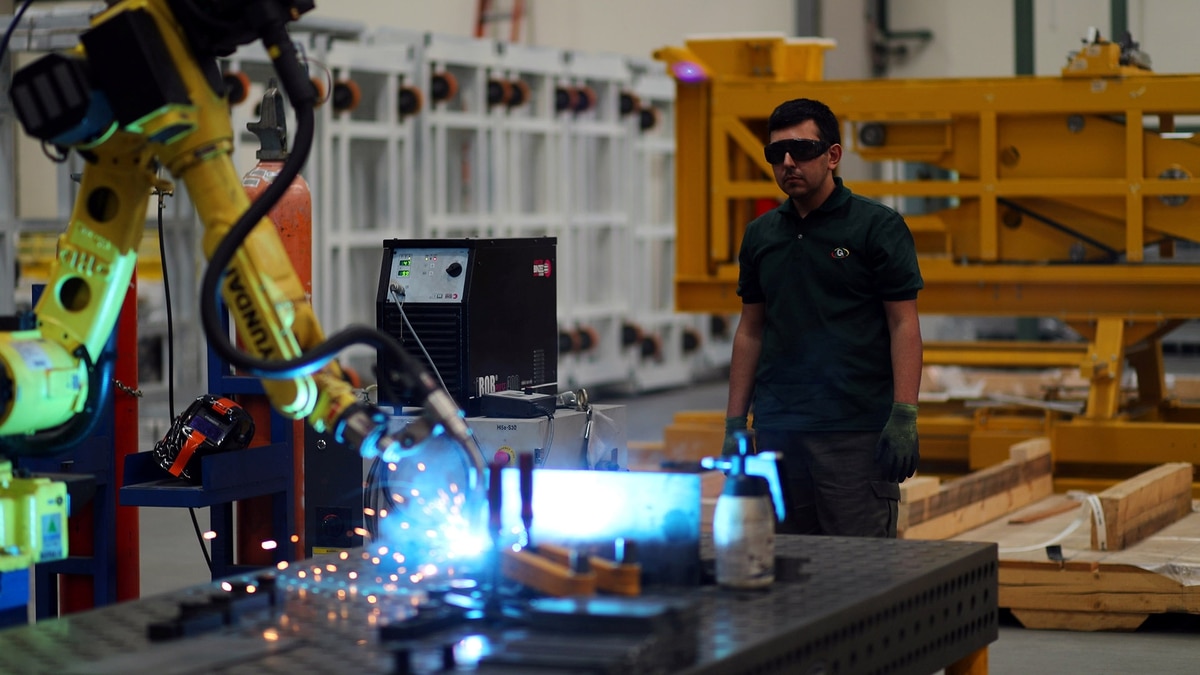 In line with the 14.7% annual decline in industrial production in December, installed capacity dropped to 56.6% in the last month of the year, according to Indec.

The installed capacity, which remained between 60% and 67% in the last two years, collapsed to the lowest level since July 2002.According to Indec, published in the Ministry of Finance, when the crisis at the beginning of the century has made the inactivity of the climbing industry, according to Indec's databases.

"Points out that in November this activity is still not affected and in December there will still be no activityhe warned Guido Lorenzo, an economist at the consulting firm LCG.

"With this INDEC methodology, which started in 2016, these are the worst monthly data, in fact, if we use the old methodology of the institute, these values ​​are consistent with those of 2002. Therefore, the magnitude of the economic situation is great" , he added.

"High interest rates encouraged the strong liquidation of stocks in the last quarter of last year, at the same time they made access to credit more expensive; the depreciation of the exchange rate increased the price of raw materials and machinery, while the decline in real wages and the weakening of economic activity as a whole continued to affect domestic demand, "explains the Econviews report.