The strong letter from a woman who lost her pregnancy on Facebook: "Did not you see how …?" 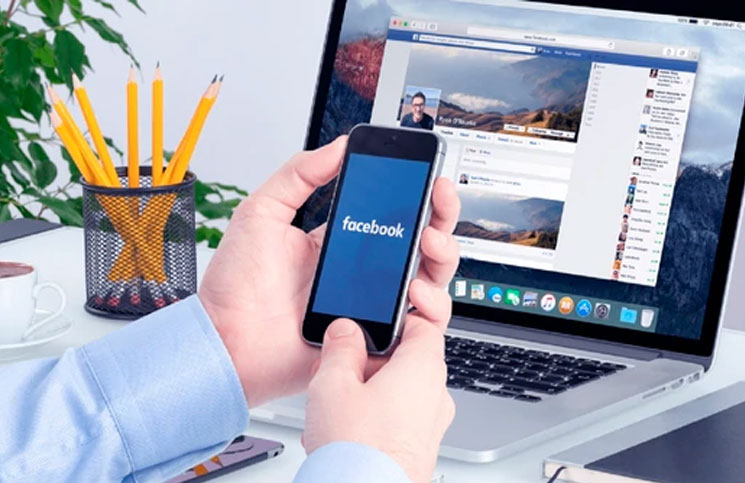 The words of a woman on Facebook and other social networks about her memory at the end of the year.

There are several users who denounce that in social networks they searched the internet for a destination or theme and then jumped into their networks.

A terrible event happened four years ago when the man was outraged at the time Facebook He showed her in the summary "Best of the Year" the picture of his daughter, who had died.

Weeks ago, a Washington Post journalist, Gillian Brokel, lost her pregnancy. But social networks have continued to show content related to pregnancy and baby products.

She very angry wrote a letter to Facebook, Google and Instagram, asking them to stop the ads from mothers.

The journalist asked, "Did not you see what I was looking for on Google? [contracciones de] Braxton Hicks? "Or," The baby does not move "Did not you notice the three days in silence, unusual for a user like me who very often asks for messages?"

"Or a post with a statement that includes keywords like" broken heart "," problem "and" born dead "and 200 emoticons with tears from my friends – is not that something you can trace?", Continued the journalist.

"So when millions of broken people are forced to click on" I do not want to see this ad "and answer" Why "with the cruel but true" It's not important to me "Do you know what your technological algorithm is doing Do you decide that I am already giving birth, I get a happy result and suffocate you with breastfeeding advertisements and tips for your baby to fall asleep "explained in Facebook,

He continued in the letter to the social network: "Please tech companies, please, if you are smart enough to realize that I am pregnant or born, then you are certainly smart enough to be mindful that my baby is dead, and show me the ad as appropriate, or maybe, maybe, not show anything. "