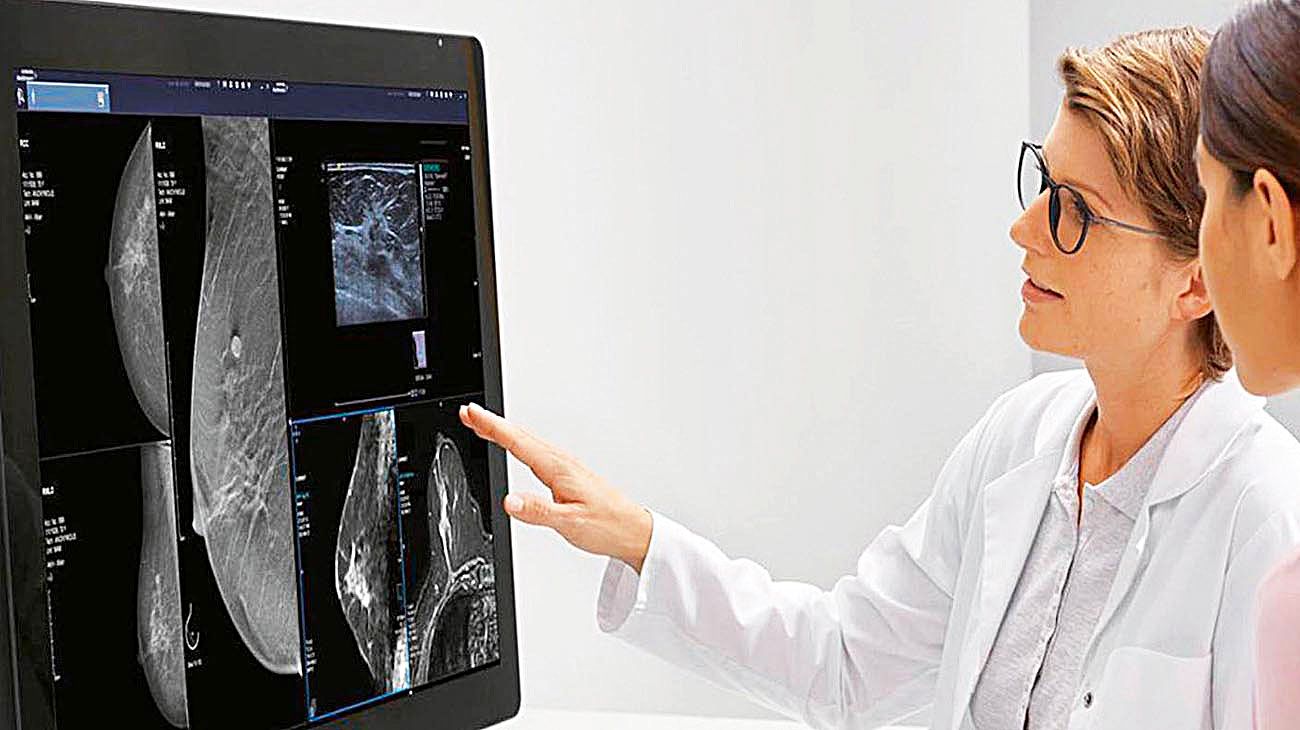 Every sixty minutes, 15 people are diagnosed with cancer in Argentina. There are 129,000 new cases annually in the country, according to the latest estimates made by the International Agency for Research on Cancer (IARC). The highest incidence is seen in women and is in the breast, with the incidence being 73 cases per 100,000 women. Then follow prostate and colorectal tumors in men. In addition, Argentina is among the countries in the world with an average high cancer mortality rate, with 68,000 deaths a year, a figure that puts it third in Latin America.

In September 2018, the IARC updated the Global Cancer Observatory and raised a worrying picture: worldwide by 2040, the incidence rate will increase by 63% and the number of deaths will increase by 71.5%. In Argentina, the IARC forecast is that new cases will increase by 47.8% by 2040. Progressing the disease requires immediate action to overcome the problems of healthcare system fragmentation that affect people's access to services from the most vulnerable.

An example of this is the difficulty of obtaining mammography, the primary tool for detecting breast cancer in the early stages. According to the report "Control of cancer, access and inequality in Latin America: A History of Lights and Shadows" published by The Economist Intelligence Unit, the scope of the exam reaches only 46% of women in Argentina when it is recommended by WHO that it reaches the – less than 70% of the population.

In order to improve both early detection and access to treatment, the National Cancer Institute, which is dependent on the Ministry of Health, finalizes the details to launch the National Cancer Control Plan, a set of strategies to prevent and manage the disease, developed according to WHO guidelines and recommendations. "The goal of the plan is to put cancer as a public health issue on the public agenda," said Julia Ismail, INC Director, PERFIL.

"This five-year plan focuses on fairness and universal accessibility and highlights the promotion of a healthy lifestyle, the prevention and early detection of more prevalent cancers and which can interfere with and promote the lines of continuous treatment cancer patients. In order to achieve effective control over cancer, we will need the input of the key actors to make it possible to implement them together, "he added.

The specific objectives of the plan are: to reduce the spread of modifiable risk factors for cancer; improving early detection, quality of care and quality of life for patients and strengthening human resource management to combat cancer. We will strive to achieve, for example, national screening for two types of cancer, colon cancer and cervical cancer. In addition, with regard to breast cancer, we will strive to improve equipment: in Argentina, 70% of mammograms in the public sector are analogous, a technology that is considered obsolete.

Commitment. "Our country has many elements to develop an effective task to improve cancer control, reduce its incidence and increase survival and endurance.The main challenge is for the different actors to act in a coordinated, strategic and in line with existing resources. , the integration between the Council of Ministers, the public and private health system at national level, the academic centers and civil society is a priority, "said oncologist Eduardo Casap, founder and first president of La Tino-American and Caribbean Society Medical Oncology.

As Kazap explained to PROFILE, a national cancer control plan is a public policy that needs: deadlines and evaluation of the results and especially the means. "Currently, the national cancer control plan in Argentina does not have its own funds, and that is a limitation. The US INC, with a budget of $ 7 million, depends on the federal government. The Director is appointed directly by the President. In Peru, funds are a percentage of the tobacco tax, "he explained.

Cazap is part of the Dialogues, Discussion and Debate initiative, a proposal by the Institute of Epidemiological Studies of the National Medical Academy for finding solutions to the cancer problem through multi-sector strategy. "For cancer to be a priority in our country, there needs to be a special budget line to improve its governance. As a society, we need this issue to be at the heart of the decision-makers agenda, "said Dr. Zulma Ortiz, coordinator of this initiative.

In the framework of the World Cancer Day, which is celebrated on Monday, 12 civil society organizations have relaunched the Cancer: Talking Positively, which suggests avoiding euphemisms, taboos and stereotypes, and stop talking about this condition in military conditions. such as "battle", "weapon" or "therapeutic arsenal". "We should be encouraged to talk about cancer, in the right words, without taboos, without prejudices, without stereotypes, because by putting the topic on the table, we can certainly contribute to improving prevention and early detection, two irreplaceable aspects of improving survival before cancer, "notes Dr. Matthias Chakon, President of the Argentine Association of Clinical Oncology (AAOC). "The words we use can scare or help in early diagnosis," said Analiya Monttorna, Chief Assistant of the Tiempo de Vivre Foundation. The organizations that promote this campaign are: Fundación Aciapo, Asociación Civil Sosten, Macma, Fundación Fuca, Tiempo de Vivre, ACLA – Lymphomas Argentina, Lung Cancer Foundation, ALMA Association, Acilco Citizens Association, GIST Argentina , Fundación Bomberos de Argentina and AAOC.