They explain the death of Alexander the Great 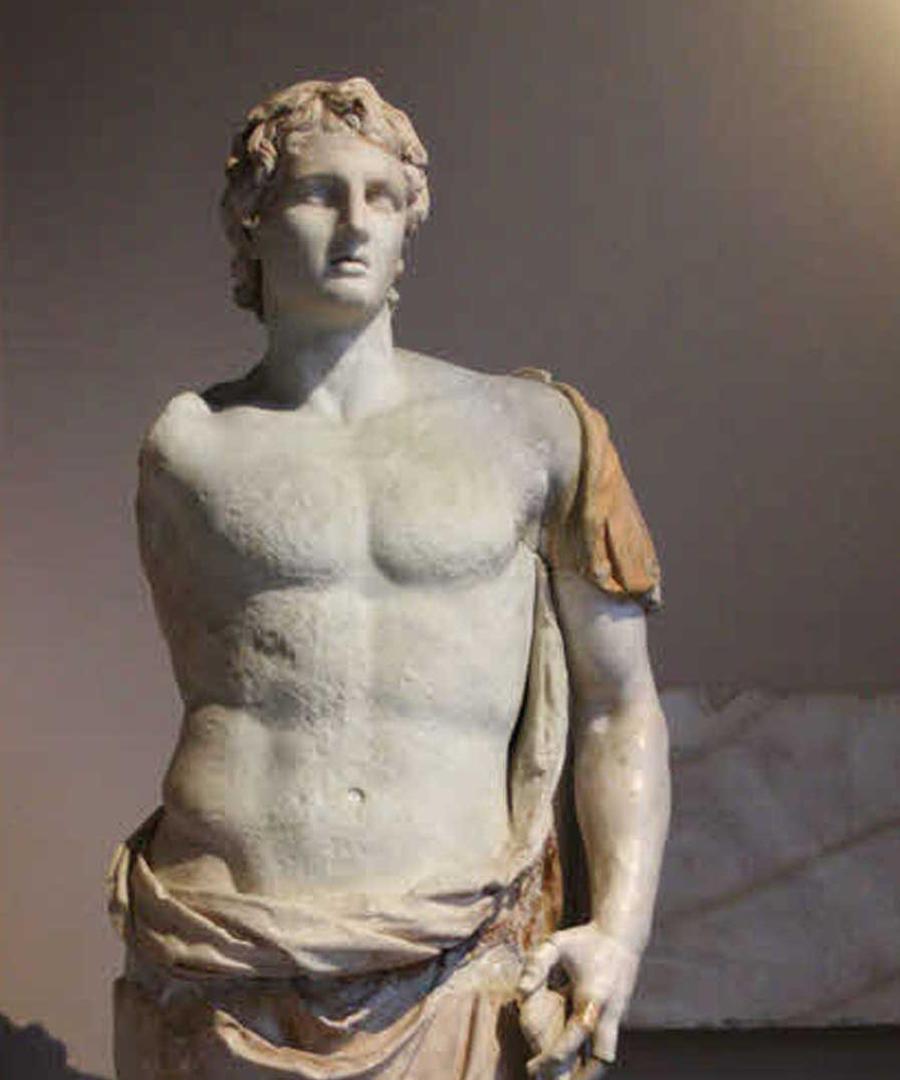 The enigmatic cause of Alexander the Great's sudden death of 2300 years ago, in his zenith as the ruler of one of the greatest empires in history, has received a new clinical explanation.

Catherine HallA professor at the University of Otago, New Zealand, gathered evidence that the Macedonian military had not died of poisoning or alcoholism, but lost his life as a result of the GBS neurological disorder.

In an article published in the Bulletin of Ancient History, Hall states that none of the previous theories has given a plausible and feasible explanation of a fact recorded by a source: Alexander's body showed no signs of decay during the six days after his death. The ancient Greeks believed that this proved that their king was a god. "This article is the first to give a real answer," Hall said.

Together with the reported delay in decomposition, it is said that Alejandro, 32, developed a fever; stomach ache; progressive, symmetrical, ascending paralysis; and he remained in his strong mind until his death.

Hall believes Alejandro has concluded a variant of acute motor axonal neuropathy of GBS, which produces paralysis, but without confusion or unconsciousness. The fact that his death becomes more complicated than the difficulty in diagnosing death in ancient times, which depends on the presence of breathing instead of the pulse, he says. And that he died six days after he was given a death, so his body was thought to have been slowly decaying.

Probably, the doctor says, that the Macedonian has shown a decrease in oxygen demand, reduced the visibility of his breathing, and that his pupils are fixed and expanded, but he is still alive.