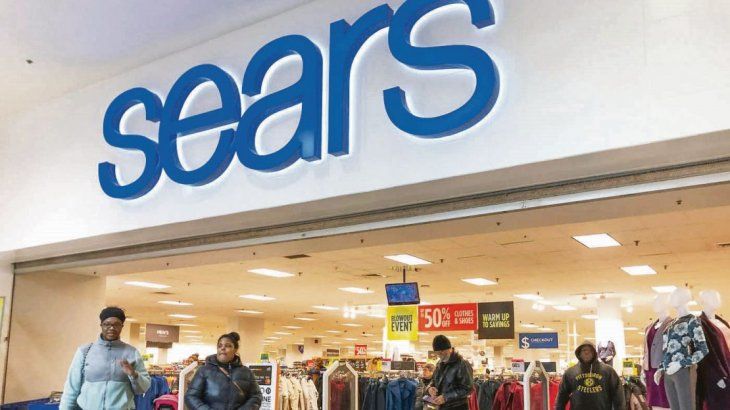 Last week, the bankruptcy judge in New York approved Lambert's plan to save the company, which means that 425 stores in the group will be open and will guarantee 45,000 jobs. This decision ended five months of negotiations after a group of department stores found shelter last October in the US equivalent to bankruptcy due to the inability to face a $ 134 million debt.

The company, which has about 70,000 employees, has drastically reduced its network of stores after entering the competition with 142 closings in October and another forty in November. Sears is one of the historic department stores in the United States. The company, founded in 1893, became popular thanks to the catalog and did not make a jump to retail until 1925.

After the group of department stores, the fourth largest in the world in its sector, has gone bankrupt, a negotiation process has begun, which has continued until today.

"The insolvency process will give Sears the flexibility to strengthen its balance by allowing the company to accelerate its transformation strategy, continue to adapt the size of its operating model and return to profitability," Lambert said in a statement when the company uses Chapter 11 of US Bankruptcy Law.

Two weeks after joining the court, the company earned a $ 300 million financial break from three of its largest lenders: Bank of America, Wells Fargo and Citibank.

In November, Sears managed to get a fresh breath of 350 million dollars of funding from the Great American Capital Partners in order to continue working during the Christmas campaign.