They find the oldest grazing reptile in the world 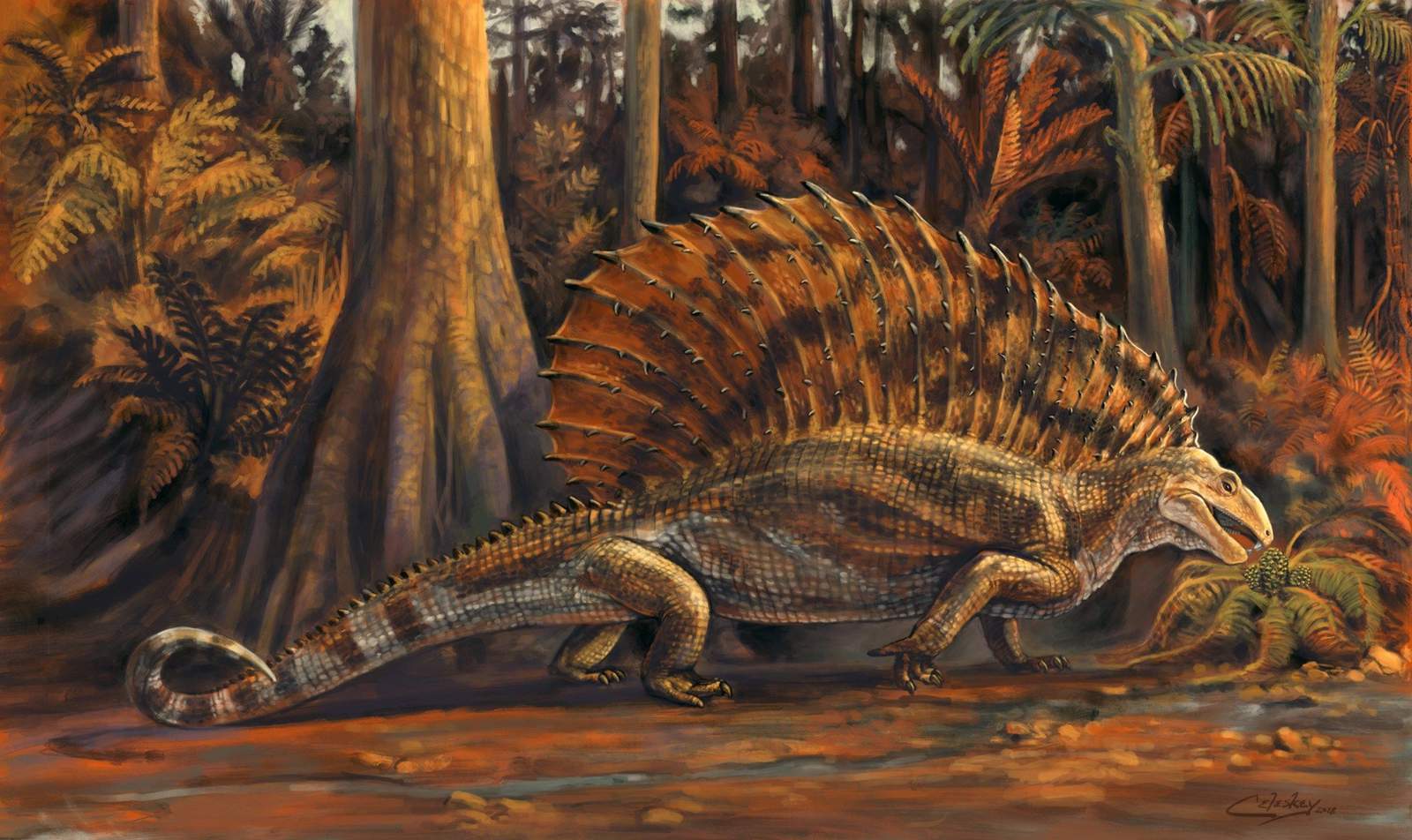 "We will have to rewrite historical books by continuing the evolution of grazing animals," said Spencer Lucas, curator of paleontology at New Mexico's Museum of Natural History and Science, to Efe, who described Gordodon's discovery. , given to the reptile as "one of the most significant discoveries".

Gordodon, which is 1.5 meters long and weighs about 34 kilograms, was discovered in 2013 near the city of Alamogordo, New Mexico, by Ethan Shut during a trip with his geology class. University of Oklahoma.

The group, headed by Professor Lin Sorehan, is linked to Lucas and the Albuquerque Museum, which was responsible for the extraction of fossils, healing and research in the coming years, according to this week's Natural History and Science Museum. New Mexico (NMMNHS, for acronym in English).

The unique structure of the skull, the jaws and the type of teeth of the reptiles show that it is a herbivore, characteristics that were not known in this species of animals over 200 million years old.

According to Lucas, Gordodon lives in the Peruvian period, about 50 million years before offering dinosaurs.

"The mammals are closer to us than the dinosaurs," explains the researcher who explains that the name Gordodon comes from the combination of the word in Spanish "fat" and the Greek word "odon" or tooth because of its long sharp teeth at the tip of the jaws .

Lucas, along with researcher Matt Seleleske, identified the fossil as a new species of grazing animals, and in terms of size and weight would be equivalent to what is now a Labrador dog.

Another important aspect of the discovery is that the first herbivores are considered to be dishes of all kinds of plants, but reptiles found in New Mexico also "swallow seeds and berries", as sheep, deer and rabbits do, says the researcher. ,

"We have signs that Gordodon is more selective in what he eats," Lucas said.

Gordodon lives in the Permian period, about 50 million years before offering dinosaurs. (EFE)


the evolution of animals