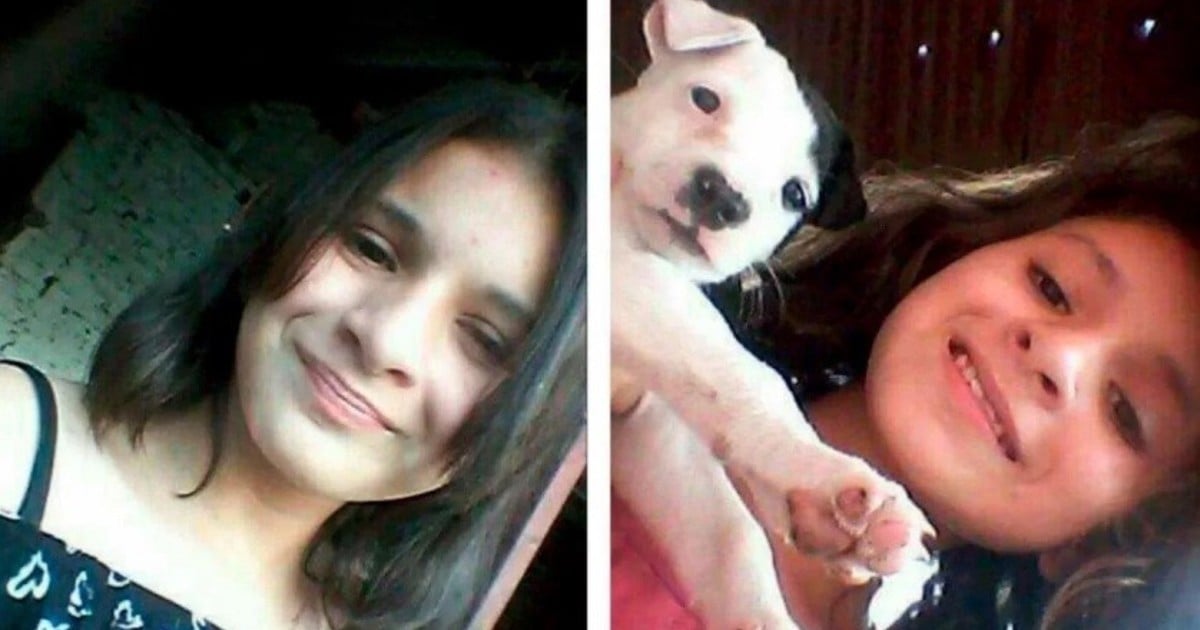 Angelina Caceres (13) disappeared on December 23, when she left an evangelical church in the Juan Bauteti neighborhood of Alberdi in Resistencia, Chaco. After a month of searching, the researchers They found a body in the open field and hours later, Prosecutor General Provincial Francisco de Obaldica Aiseric confirmed that this was the girl. Besides, her father has already identified the clothes as what the child wore on the last day he saw her alive. For the occasion A young man was arrested.

The corpse appeared on the 25th Street, about 800 meters from Soberanía Nacional, in the south of the capital, Chaco, as confirmed by the prosecutor Francisco De Obaldía Eyseric.

"There are strong signs that this is Angelina Caceres," said De Obaldia, who arrived at the site after Angelina's cell phone was activated in the area with GPS, drones, police, special groups and firefighters. this was done operation which led to the first concrete result this Friday 25.

For details of Angelina's whereabouts, the government of Chaco offers on 25 December a prize of 250,000 pesos. Yet nothing was learned about the girl.

A 21-year-old boy is detained on January 11th. Once discovered, the suspect I had arranged a conversation with the young woman for the same day he disappeared. The appointment was in the square of Alberdi.

The arrest of the young man, identified with the initials of J.P. is completed in the city of Laguna Limpia, 147 km from Resistencia.

Based on the information obtained from the computer analysis of the adolescent, the Court found that at the time of its disappearance, the girl maintained links through social networks with at least four or five other young people, except now detained.

The appeal for Angelina's disappearance was made by her sister Daniela on December 24 at dawn when she saw that the youngest did not return of the church. The young woman is the one who bears the name of P. in the police.

The investigators also checked that the suspect had arrived in Reissance two weeks ago, lived in the aunt's house, and that 23 December, at midnight, returned to his home in Laguna Limpia, according to Diario Norte de Chaco.

The prosecutor ordered the autopsy in the Resistencia court morgue, which, in addition to confirming the identity, will determine the causes and dates of death,