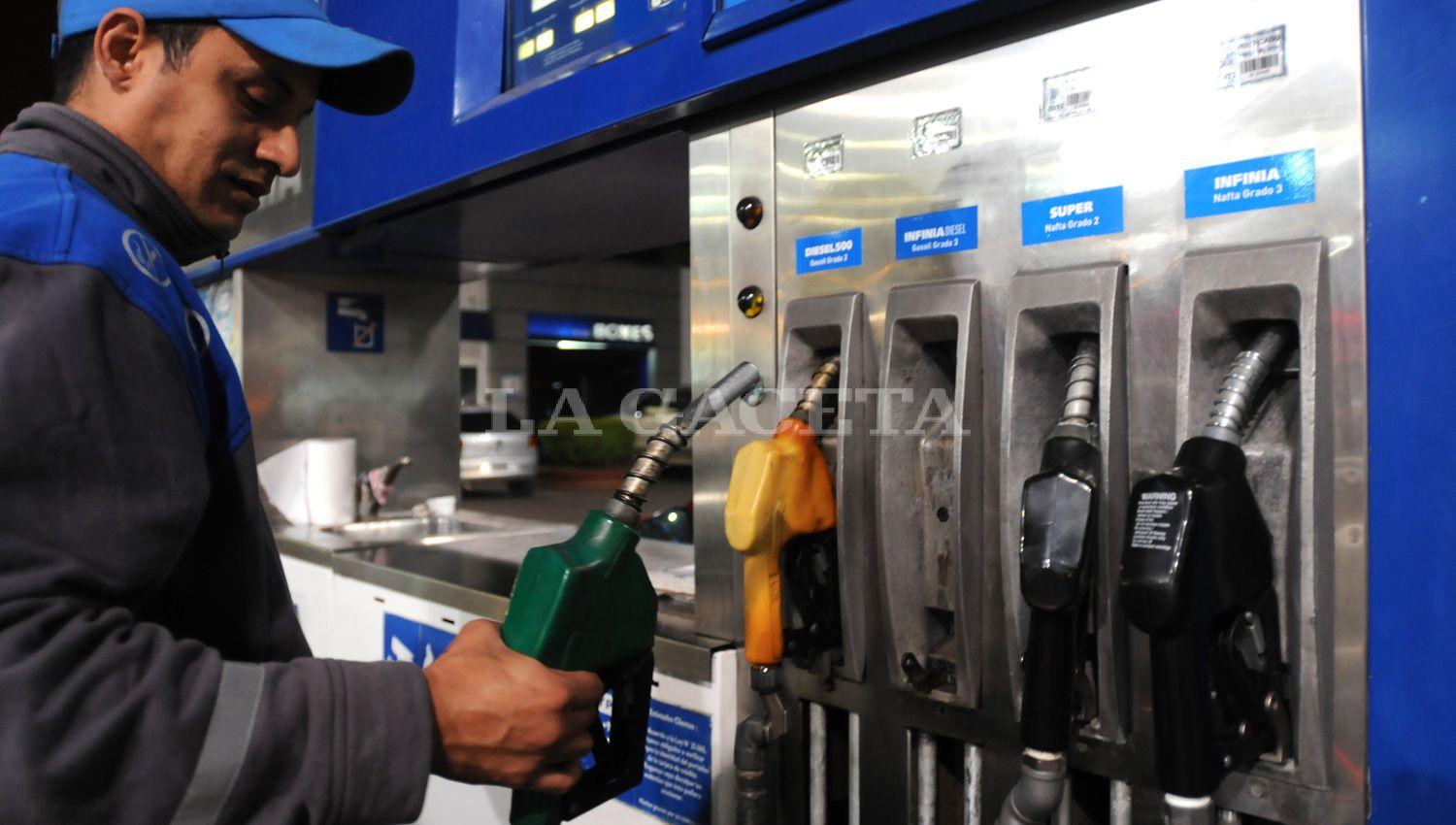 The Confederation of Hydrocarbons and Related Companies (Cecha) believes today that the oil industry should expect the market to reach new exchange rate stability to determine a rise in gasoline prices in the context of demand pulls.

"With a dollar rising even on a day of high uncertainty, it is difficult to see what the scope of the new increase will be, but its next application is reduced," said Cecha President Carlos Gold, referring to the versions of the increases for the coming days.

The dollar passed $ 47, but after the auction of the Central Bank and the interest rate closed at $ 45.90

In this context, for the office manager, "the industry must wait for a new, albeit temporary, stability of the dollar to determine new values" in the pumps.

If the increase takes place, this year will be the fourth, which accrues an average increase of 8.6%, the latter at the end of March, which is on average 5% among the major oil companies. "Since then, the dollar and the price of Brent oil have changed," explains Gold, explaining that "a new increase in fuel was expected a few days ago when the dollar was stable."

According to the agency released by Telam, by the end of March the industry has calculated that in order to reach the price balance in its products, it has to cover a delay of nearly 10%, although the increase is on average 5% fixed by YPF, % of the market is the player who can mark the court ".

But this chart, "which allowed us to measure the 10% approximation for a new price correction, is old in the face of a climate outbreak of macroeconomic uncertainty," Gold insists.

"At the same time, we need to look at what is happening with consumption, because after a small jump in February demand fell again in March, as it has been since last September," the executive said.