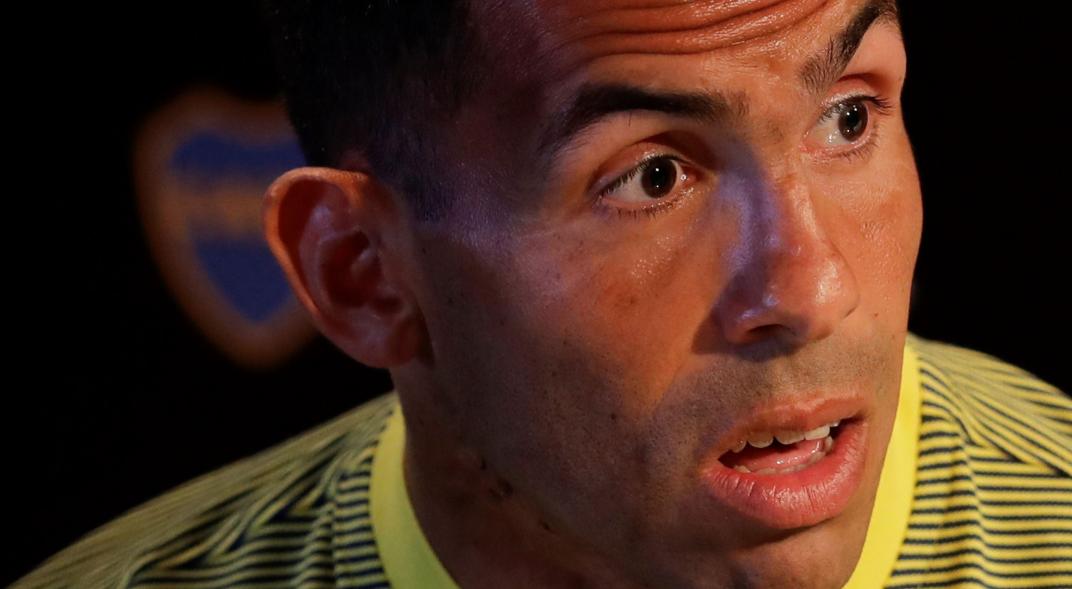 Carlos Tevez and Fernando Gago Boca players were responsible for talking to the press. Tevez threw everything up: "They are forcing us to play the final." Tevez confirmed: "We have three players who are not able to play."

Tevez even slipped in that Dr. Connemole, who noted the injuries, "has a lot of pressure." "We want to play a game under normal conditions, those from FIFA and Conmebol want to play," Tevez said.

"I did not see the river here," Tevez said of the situation of the opposing team.

Gago said:It surprised me a lot. I had an allergic reaction, some of them increased the pressure on the others, they went down. They had breathing problems. We waited for hours, this is impossible.

Boca players were attacked when they entered the stadium by a river fan. Captain Pablo Perez was one of the most injured: a corneal injury. He can not play.

Boca does not want to play the game, but Conmebol says he is playing at 7:15 …