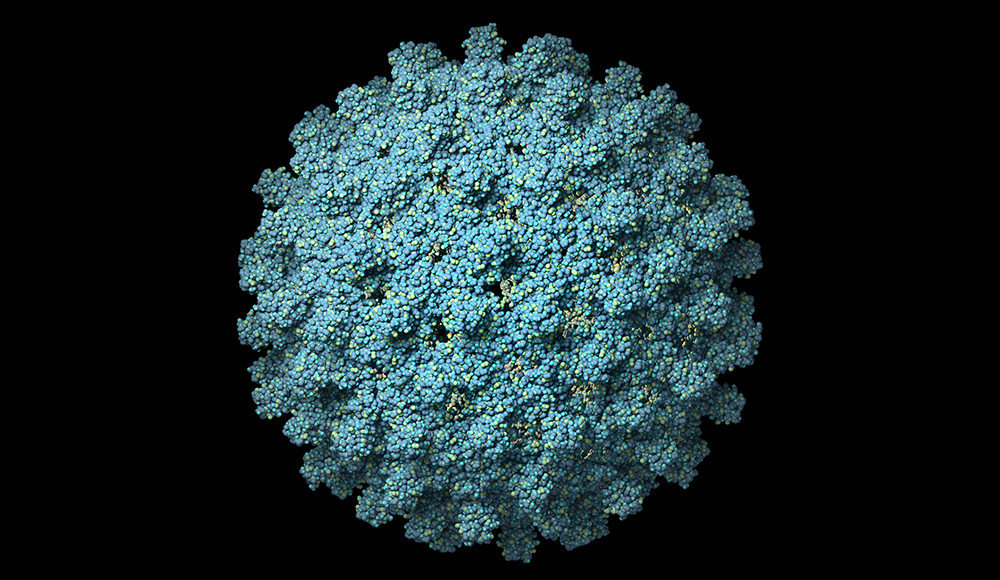 A viral infection that spreads through the blood and body fluids and invades the liver cells to seriously affect the liver, This causes the death of one million people worldwide every year.

At present, more than 250 million people are carriers of the virus hepatitis BThat figure is more than seven times higher than that of HIV patients, Nature said last week.

In 2016, deaths caused by hepatitis B – which in turn causes liver cancer or cirrhosis – exceed the number of deaths due to more threatened diseases such as AIDS, tuberculosis or malaria. This despite the fact that this variant of hepatitis can be prevented by a vaccine, and it is also possible to treat with the same antiretroviral drugs used to fight HIV.

The infection is known as a silent epidemic because initially its carriers have no symptoms. The main routes of transmission are blood – from mother to child at birth, or through injections and contaminated blood transfusions – and unprotected sexual intercourse.

The World Health Organization says the way to protect yourself from this disease is through a vaccine, which has an efficiency of 95% to avoid any chronic infection, it is very safe and its protection lasts at least 20 years.

The most affected region is Africa south of the Sahara. It is considered that 6% of the population is infected and less than one-tenth of their children receive their respective vaccinesIn addition, the publication states that this area occupies the last place in the interventions carried out by different countries in the diagnosis and treatment of people living with the virus.

"This is a critical time for the region," said Philippe Matthews, an immunologist at the University of Oxford, UK. He also said that, unlike HIV, against hepatitis B We have not acted with the necessary resources and education to counteract the disease that has existed in mankind for thousands of years.