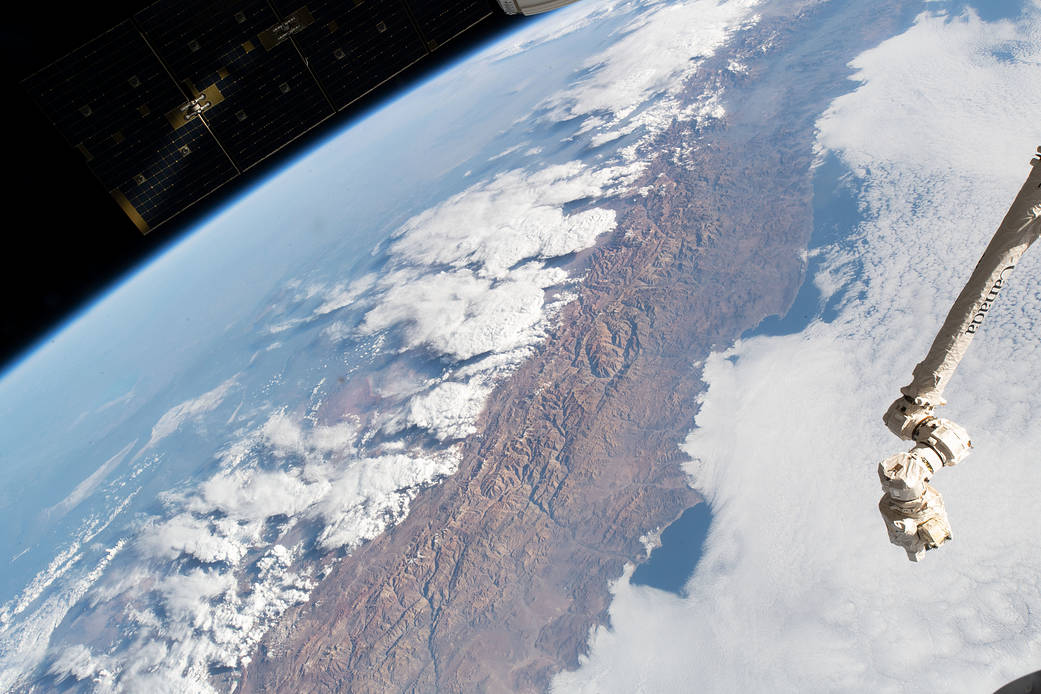 The image was published on Tuesday by NASA's official report and captured by the International Space Station.

Displays from the space the dorsal column of America, Cordillera de los Andes. And with one particular detail: the progress of the Chilean coast clouds that pre-announce the instability in the mountain range.

The image was shot by astronauts on Dec. 24.

Who has the scope? Cosmonauts, here's what! & Life & Work on Board @Space_Station, the astronauts conquered this view of the Andes, the Pacific coast of Chile, and the cloud formations that stretch over Argentina. Increase: https://t.co/wqOY5fQoVN pic.twitter.com/mtRv3vUmcL