Those who celebrate despite the crisis Profit … 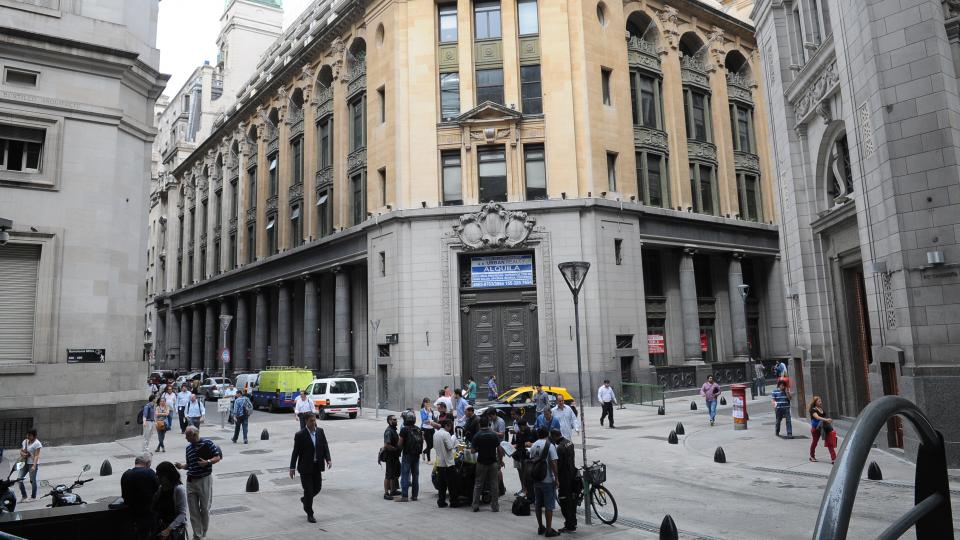 Banks were again the big winners in the economy. In 2018, they reported earnings of 172 billion peso. This is an increase of 121.5% compared to 2017. There was no other position with similar profitability. Banks' earnings are rising in real terms and in hard currency. In December, banks recorded the highest monthly earnings during the year, registering 23,199 million pesos, compared with 391 million in the same month in 2017, when public bank losses reduced the system's profitability.

Last year the currency crisis and the sharp rise in prices did not affect the banks' business. On the contrary, they allowed financial institutions to make extraordinary spreads from different positions. Rising interest rates was one of the factors explaining the rise in bank yields. Interest income is 2018 to 483 billion pesos, which is 69.4% more than the previous year.

Investments in inflation-adjusted securities are another key factor in explaining the progress of bank profits. Revenues have been recorded for 64 billion pesos, with an advance of 691.4% on an annual basis. Banks have proven gymnastics to take advantage of periods of financial instability and accelerating prices, managing to increase their extraordinary profits.

Buying bonds issued by the Central Bank at high interest rates was another major activity of banks last year. The company's balance sheet shows that the earnings from securities, where profits are calculated by Leliq, amounted to 326 billion pesos, increasing annually by 203.6%. Financial organizations were the major winners of Lebac's disarmament in 2018, as they were the only investors who could buy Leliq for the term cortitismo at rates that reached a peak of 74%.

The return on these short-term bills offered by the central bank of banks jumped in the last quarter of the year when the monetary program agreed with the International Monetary Fund came into force. In October, security revenues amounted to 42 billion pesos (253% yoy), while in November they were 44 billion pesos (596%) and in December 62 billion pesos (844%). about the benefits achieved through Leliq.

At the beginning of 2018, before the exchange rate erupted, the Central Bank made sure that the time for easy profit for banks due to inflation and the instability of the economy was over. Fees for credit card fees and other financial services were another area in which banks took advantage of their dominant position to increase profits. Tax revenue of 94 billion pesos was recorded, with an increase of 19.9%. However, the internal market crisis is reflected in some positions in the bank's balance sheet. Primarily in uncollectible charges. Losses accrued for 59 billion pesos, which are 101.1% higher than those registered in 2017

The loss of purchasing power and the decline in the production of small and medium-sized enterprises were key to explaining the increase in bankers' default (both firms and individuals). The situation affected not only the banks but also the Fintec sector, where uncollectibility levels reached nearly 5% of the proposed financing.