Towards the border: residents of Epuyén requested financial support for the crisis due to hantavirus 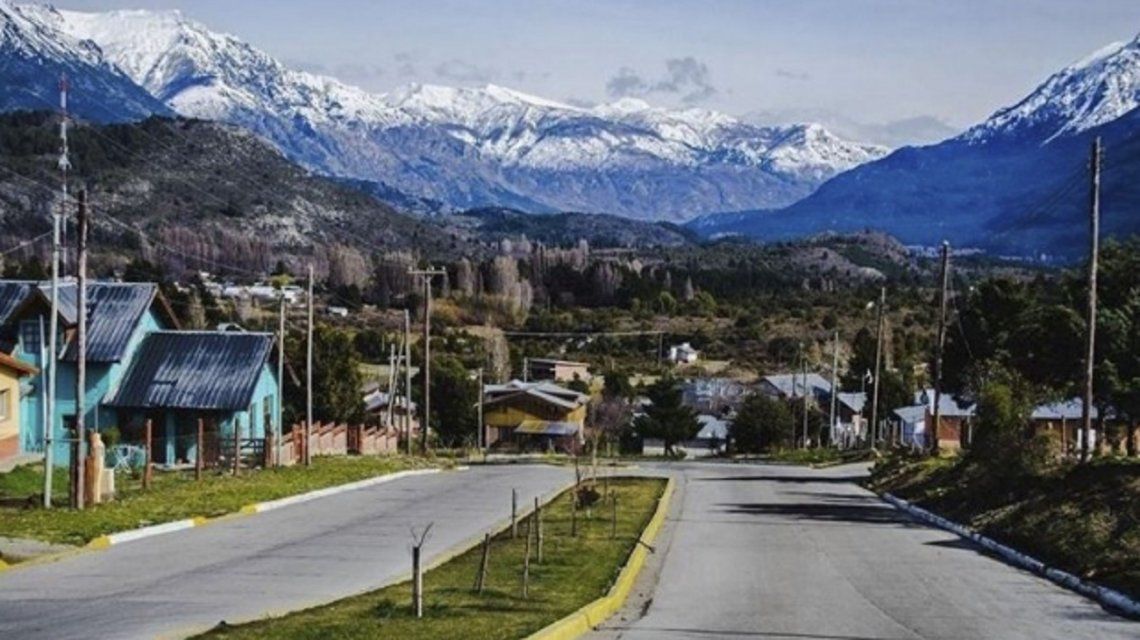 From the table for prevention of the actions against hantavirus said the residents they face significant job cuts due to the lack of tourists during the summer season.

"They have condemned us to generate very great damage to this small population," said the owner of the hostel

"As some neighbors start going down the streets little by little, there are those who continue with fearand those who remain isolated prior to the outbreak of hantavirus in the area, "said Evgenia Delgado, a resident of Epuyén and the owner of a hostel in the area.

"They have condemned us to generate very great damage to this little populationshe assured the woman. "We have a small restaurant and night and we open all the lunches and nights in the hope that someone will arrive, but that does not happen. Debts accrue, he explained.

Epuyén is a town with just over 2000 inhabitants, located on the 40th road between Bariloche and Esquel, and every summer it becomes an idyllic stop for those who want to relax with the view of the mountain scenery.

But the Chubout Ministry of Health announced on Friday that a positive patient for hantavirus was received in the last 72 hours, so there are 30 confirmed cases, nine ejected and 11 deaths in the area.

"Economic aid has not yet occurred and the whole population is badly affected because there is no tourismFor example, you only see the natives in the lake, "says Patricia Dambiel, another Eugene resident and member of the Bureau of Action and Prevention.