Two livestock realities: anxiety about the increase in women's massacre and a boom of exports that does not stop 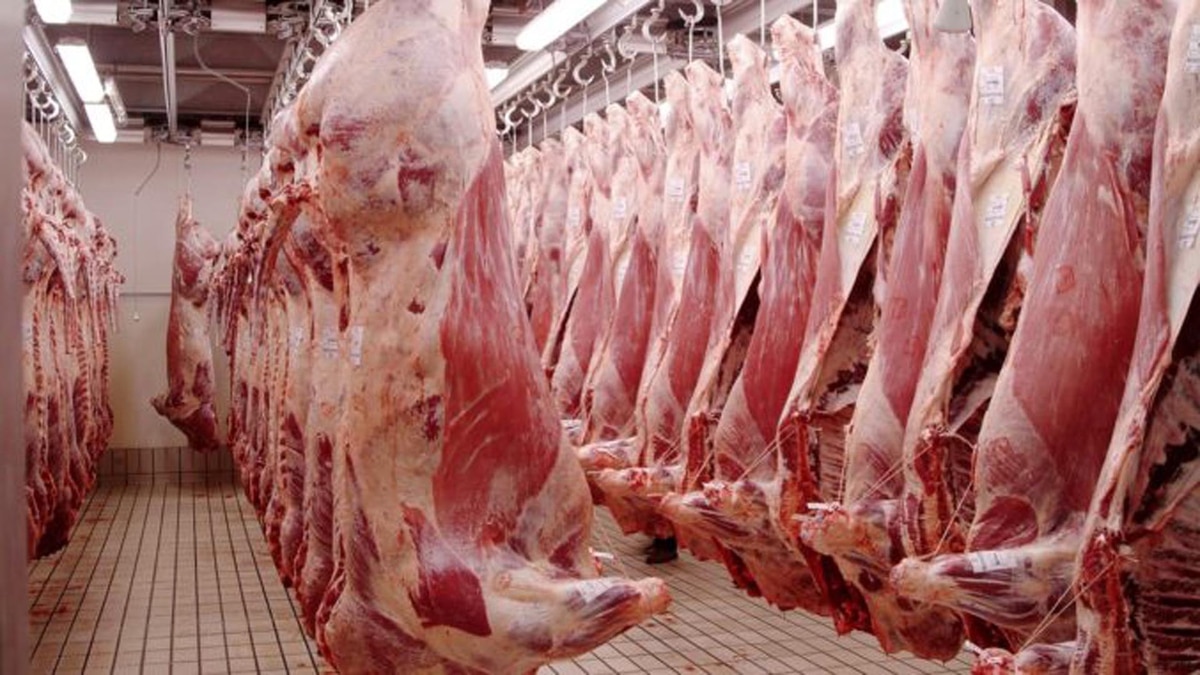 Two current scenarios of national livestock: the growth of women who generate alarms in different sectors and, on the other hand, a boom in exports that does not stop and that this year, taking into account private forecasts, will be a whole accounting for foreign currency income and volumes traded on the international market.

According to the latest report of the Chamber of Industry and Trade of our country (CICCRA) during the month In November women's work accelerated, registering a growth of almost 17%.

In January and November, cows' wound up increased by 18.9% on an annual basis. this is due to the growing external demand for meat, especially focused on securing new markets such as Russia and China.

In addition, the sharp credit constraint that goes through the Argentine economy has led livestock producers to the heifers, registering an annual growth rate of 23.2%, which also increased their share in the total slaughter of 10.2% 12% between the analyzed periods.

Assuming the exported volume was approximately 44,500 equivalent tonnes in the last month (-6,5% monthly), 204,300 tonnes would be shipped domestically. Expressed per capita, the transport of beef on the domestic market would drop to 55.1 kilograms per inhabitant per year.

In 2018, the largest share of the increase in beef production was exported (93.5% of 205,600 tonnes of bone, further produced). on Exports between January and November this year will reach 475,200 tons of beef, rising by 68% when making an annual comparison. Its importance in total production increased from 10.9% to 17.0% between the periods considered.

In terms of revenues from foreign sales in January-October they reached 1,553.5 million dollars and remained 48.1% above the registered revenue for the same period in 2017. The average price recorded a drop of 12% per annum, at 3,634 dollars per tonne r / c / h.

The latest forecasts made by the Mediterranean Foundation show that beef exports from our country in this year 2018 will be close to $ 1.880 million, registering growth of 45% compared to last year and 120% compared to 2015. In foreign currency, economist Juan Manuel Garzon argues that it is the highest figure in recent decades, and in volumes it has increased more than twice the average of the past eight years. Everything shows that Argentina will be in sixth place in the exporters' world ranking, advancing five positions with regard to the place it occupies 3 years ago.

For Garzon, "recovery of exports would not be so fast, with China's growing demand for animal protein, the country will release 190,000 tonnes this year in the Asian giant." China's influence is predominant, almost 70% Export growth for the period 2015/2018 is explained by higher deliveries for this country. "

Finally, the economist of the Mediterranean Foundation said that the increase in exports has no impact on the consumer's meat price, "the meat prices in the first 10 months of this year have fallen by 4% (inflation-adjusted) from the average price of 2017 and at the lowest level of the last 8 years, but the female slaughter is high, which is a phenomenon that needs to be reversed to consolidate the described trends and this will only be possible at attractive hacienda prices, "he explained.