Wall Street "is out" What the Finance say … 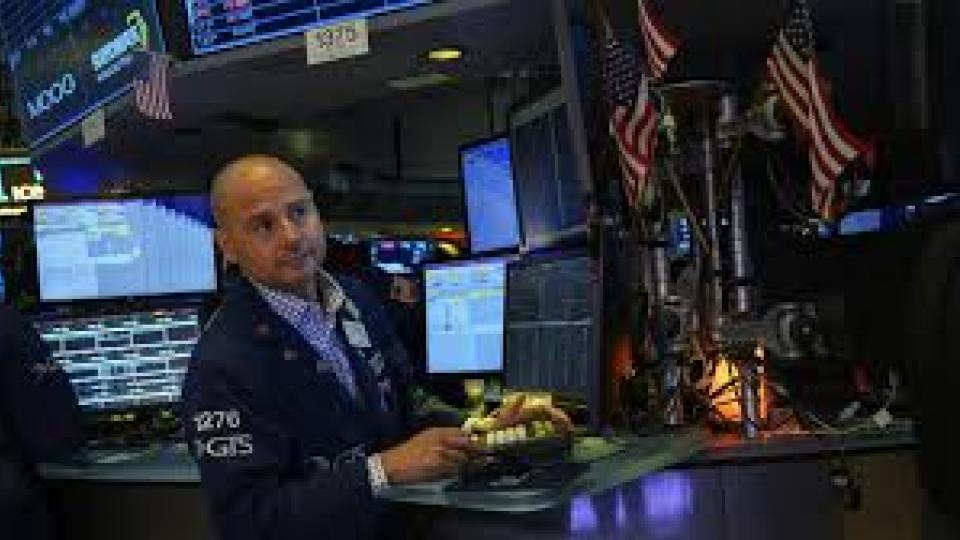 Despite the deep recession and the persistence of high levels of inflation, Mauricio Macri's government has maintained declining support from the world's most influential financial media. The power of primers and financial cymbronase turned these holiday chronicles into grim farewells. "Wall Street is convinced that President Macri is out," said one of the publishers, published Tuesday on the Forbes magazine website. Similarly, Financial Times editors chose when asked, "Argentine election: Why do investors think Macri's time is running out?" Bloomberg terminals, which provide information to financial market operators, offered brief reports throughout the day warning of " growing risk of default ". They even said the country was financially "riskier than Zambia".

Surprised in the face of Makri's "unbelievable defeat" at PASO, "investors are massively missing out on their shares, bonds and currencies, leaving much of Wall Street wondering if the country is heading for a new default." The correlation of these financial problems is an escalation of the likelihood that analysts will outsource payments over the next five years and the subsequent increase in the cost of coverage against this event. "Argentine bonds are already the most risky sovereign debt securities in the world after Venezuela after the overwhelming victory of the opposition in the primary election," said a report published at noon on Bloomberg Terminals on Tuesday when the price of default insurance (CDS) exceeds paid by those who want to guarantee Zambia-issued bonds. The short text accompanying the charts links the financial tensions in the African country to the food crisis that followed the worst drought in four decades. Like the rest of the media, although it does not support Macri, the text claims that the reaction expresses fears generated between markets, "the return of populist politics".

Although stories about the Argentine crisis no longer occupy its main headline, the Financial Times kept them on the home screen of its website on Tuesday, along with notes on Hong Kong protests and the development of the US-China economic war. "Deep fall in Argentine pesos for a second day," according to British media. "Following the humiliating defeat of Sunday's primary election, many commentators agree that this is the closing game for Argentine President Mauricio Macri," the first two lines of the article's sentence.

"After Sunday's victory in the mandatory primers, which offered a good sample of Maurice Macri 's election presidential position, Wall Street is convinced that the man is out," said an article by Kenneth Rapoza in Forbes. The ruling party's electoral options, the analyst reports, are very limited: "Macri needs the economic miracle or mistake of Fernandez and his partner in the formula, hyperpolarizing former president Christina Fernandez," the article said. "The economy is weak. The IMF is hated. Macri faces the consequences of four years of losing wealth for most Argentines. Much may change by October 27, but the odds are not looking good for Makri, "concludes a text published on Tuesday on the website of the US magazine.