Warning in the United States of Lisboa Fruit Pollution 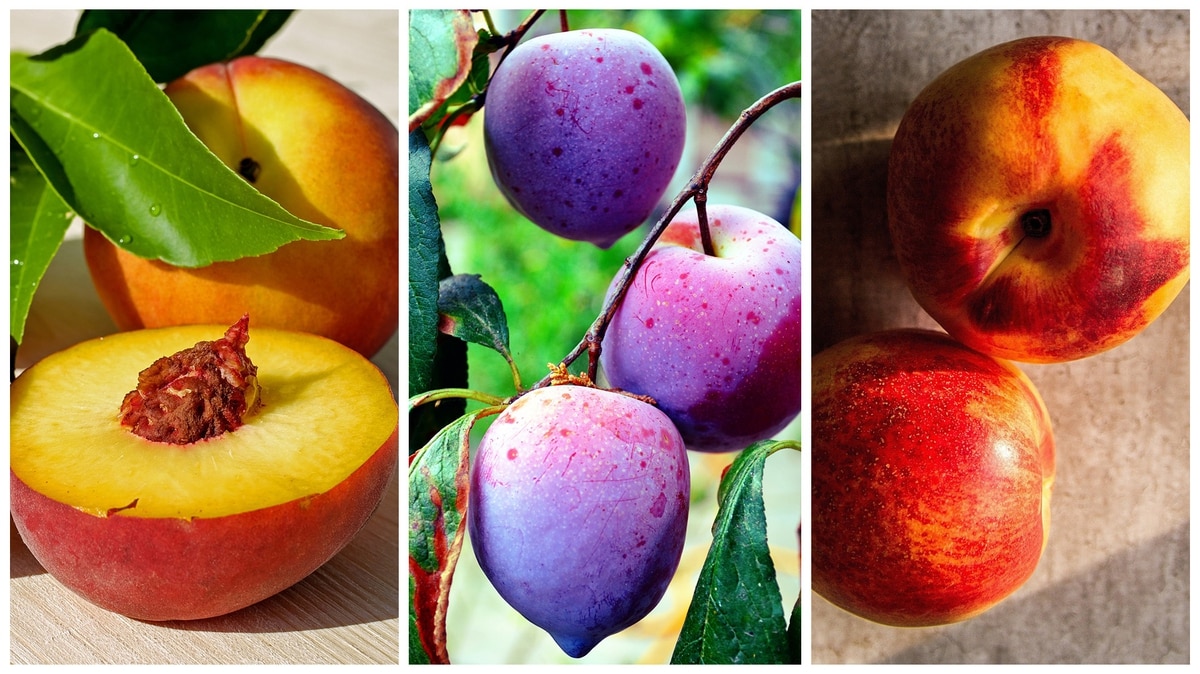 More than 3,000 boxes of fruits are pulled from the US market because they can be contaminated Listeria monocytogenes (potentially deadly bacteria), this was announced on Friday by the Food and Drug Administration (FDA).

The food company Jac. Vandenberg, Inc. must withdraw 1727 cartons with peaches, 1207 boxes of nectarines and 365 plumsThe measure will affect six major retailers: Walmart, Cost, ALDI, market basket, fairway market and Hanauford. These shops sold at least one of the polluted products, and in the case of ALDI, all three.

The withdrawal of fruit from the market is a preventive measure taken by Vandenber after routine sampling it was found that the products mentioned contained the bacteria. The product is discontinued and the cause of the problem is investigated.

The FDA recommends that consumers who have purchased one of these products at designated supermarkets, return them to the place of purchase to get a full refundAlso, anyone who has any questions can contact the reseller at the following email address: [email protected]

On the other hand, nectarines are sold Costco is packaged in a 4-pound plastic coating with the Rio Douro brand, EAN Reference # 7804650090212.

Listeria infections are caused by bacteria in raw foods, processed or made with non-pasteurized milk. It can cause serious and sometimes fatal infections in young children, the elderly, with serious illness or a fragile immune system. Sometimes the infection can also cause it spontaneous abortions and stillbirths in pregnant women.

Common symptoms include fever, severe headache, stiffness, nausea, abdominal pain and diarrhea. According to the US Food and Drug Administration, so far there have been no cases of infected people.