Why can not we stop eating?

American researchers have been able to describe a brain mechanism that contributes to eating only for pleasure.

Have you wondered why some foods look more delicious than you can not stop them? Scientists at the North Carolina Medical University (UNC) in Chapel Hill, North Carolina, USA, may have found the reason: brain chain

In laboratory experiments, Thomas Kash, an eminent professor in the department of pharmacology, and his colleagues found a specific network of cellular communication that originates from the brain's area that processes emotions, motivating mice to continue eating delicious foods even though their basic energy needs were satisfied, according to DPA / Europa Press, in Diario Clarín.

The existence of this mammalian brain chain described in an article in the journal Neuron may help to explain why people often eat more in our modern environment of abundant and delicious food, The chain is a by-product of evolution, When calorie foods were scarce, our brain was destined to eat as many calories as possible because no one knew when the next super food would come. 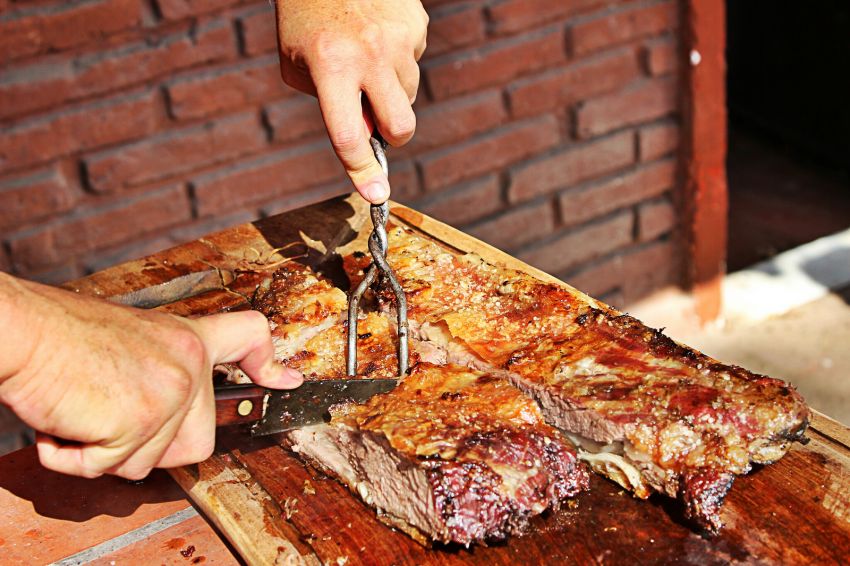 "This scheme seems to be the way the brain tells you that if something is really good then it is worth the price you pay to get it so do not stop" explains Kas.

Scientists seeking anti-obesity have spent decades exploring and dealing with brain cells and circuits involved in the usual "homeostatic" nutrition that is triggered by starvation and keeps high levels of energy. But this approach had limited success. More recently, some researchers are studying hedonic food, eating high-calorie foods with pleasure, which usually exceed our strict energy needs.

It is believed that the hedonic diet reflects the long-term adaptation of modern humans to ancient environments where hunger was honor. Perceiving foods rich in calories, particularly tasty and enjoyable, and consuming them whenever they were available, gave an extremely important survival advantage by adding extra energy.

Following this instinct now, during abundance, can lead to obesity, a condition that affects approximately 40% of adults in the United States only and the associated diseases such as diabetes, heart disease and cancer.