Why Mars landings are more likely to fail than succeed 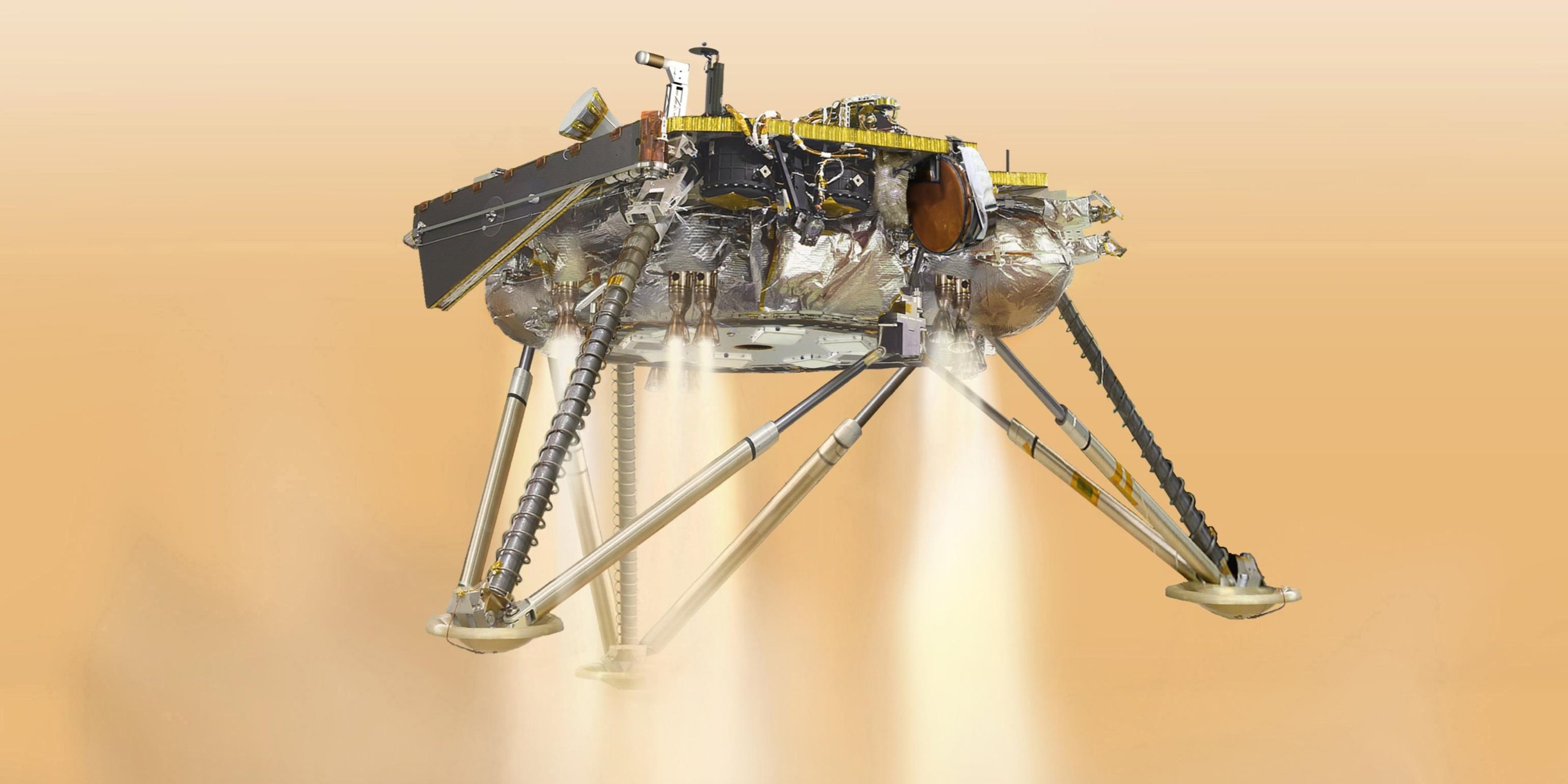 This is the transcript of the video.

Landing on Mars is easier said than done. Over the last 50 years, spacecraft have landed on over half a dozen worlds. Including Venus, Saturn's moon Titan, a comet, and more. But nowhere has proved more treacherous than the Red Planet – Mars. To date, only 40% of attempted landings have been successful. But just looking at it, Mars seems pretty harmless, right? It does not have toxic clouds like Venus. And there's plenty of flat, stable places to land, unlike a comet. But here's the thing: It's not what you can See that's the problem. It's what you can not: The atmosphere.

Mars' atmosphere is 100 times thinner than Earth's. Because Mars' atmosphere is so thin, it makes parachutes less efficient. 10 times less effective, in fact. So, let's say you could skydive on Mars, and you use the same-sized parachute as on Earth. On Earth, skydivers hit the ground running at around 20 mph. But on Mars, you'll be falling at 200 mph on impact. Not good. Now, you could make your parachute larger to slow down more. And that's what NASA does. For example, its Curiosity rover used the largest supersonic parachute at the time, when it landed in 2012.

But even that could not slow Curiosity down, enough. To see why let's go back to skydiving. If you wanted to slow down to same landing speed (20 mph) on Mars as on Earth you would need a parachute that's 10 times wider. Or about 110 feet in diameter. Wide enough to cover the length of 2.4 school buses. Now, here's the catch: NASA's Curiosity rover weighs about 13 times more than the average human. Which means, to slow down to the same speed, it would need an even bigger chute. One that was 400 feet in diameter. But, in fact, Curiosity's parachute was nowhere near that size. It was only 70 feet in diameter.

Why? Because the bigger the chute gets, the bigger the chance it will rip. In fact, the largest parachute ever built and tested was just 150 feet wide. So, in the end, it's physically impossible to build a parachute big enough. Which makes landing on Mars risky at best. So, how do space agencies do it? Very carefully.

First, the spacecraft deploys its giant parachute to slow down as much as possible – usually around 200 mph. Then it fires retrorockets to take it the rest of the way.

And that might not sound so hard but if the parachute does not deploy at the right time, or the rackets do not fire at the right height, it's all over. To date, only three space agencies have ever tried to land on Mars: NASA, the European Space Agency, and the former Soviet Union. None have a perfect record.

So, if landing on Mars is so hard, why do we keep doing it in the first place? Besides the Moon, Mars has more artificial instruments on and around it than anywhere else in the solar system. And you could say that's because Mars is close by. Or that it might be the best spot to look for signs of alien life. Or it could be that with each successful new landing we come one step closer to the grandest ambition of all: To become the first species ever to inhabit a world beyond our own.