Bethesda Things Need to Be Improved ASAP on Fallout 76 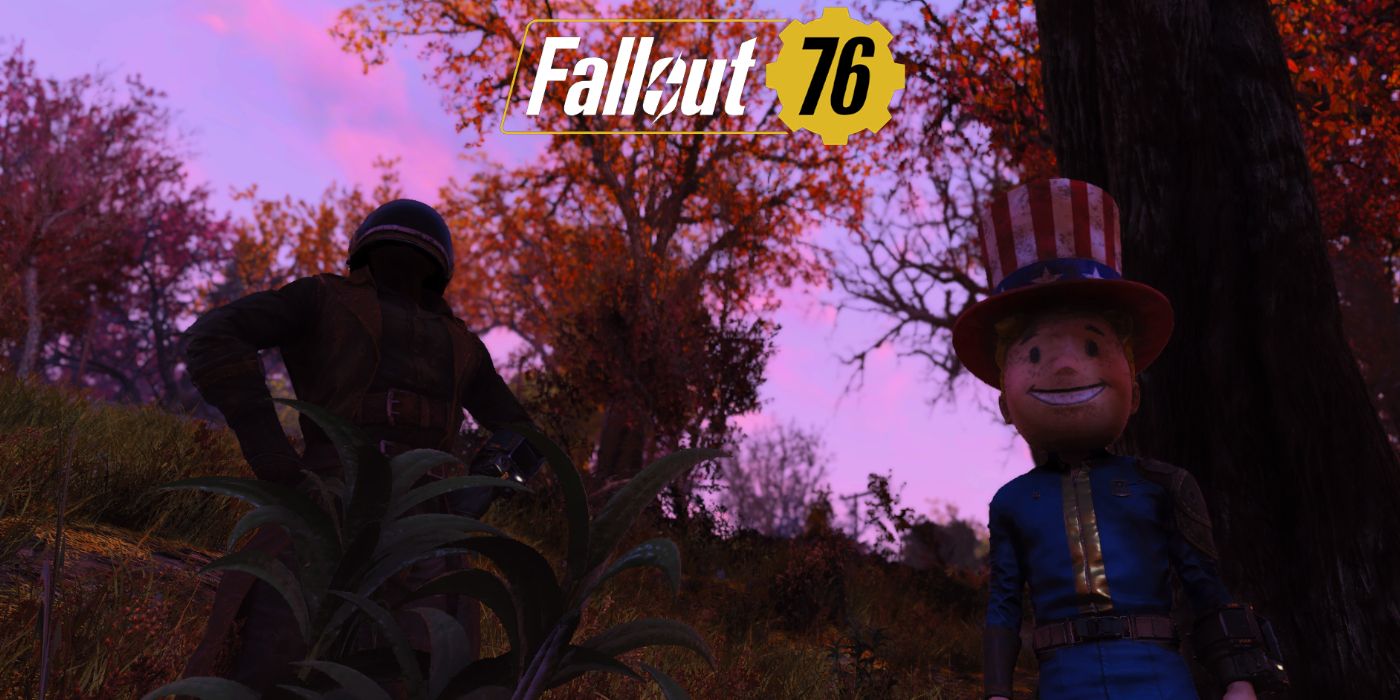 The B.E.T.A. the session is now behind us, but some Fallout 76 the basics still felt creaky and half-cooked, and it only stayed a few days before the multi-platform release. That does not mean that what we have seen so far has no entertainment or interesting ideas, and there are many concepts that drive the latest Bethesda envelope to the surface, but quality of life issues, UI disasters, and a lack of some multi-player expectations the important one Fallout 76 for one of the weird big budget games launched in memory recently.

Fallout 76 took place in an area called Appalachia in 2076, and brought a lot of figures of speech and gameplay mechanics that were well known from previous entries in the RPG franchise, but actually distributed with human NPCs. Instead, the instance server will allow up to 24 players to (sort of) obstruct or injure each other on a massive map, with various searches and timed events in a kind of MMORPG mutant merging, battle royale, base-building, RPG, and sandbox game in the open world.

Problems persist, though, and while the whole game can be considered very experimental, the release will come Fallout 76 not from variations in Initial Access. B.E.T.A. concluded. The session seems to be intended to test server capacity, but passionate beta testers have been treated to a variety of clumsy design, interference, and system problems in live play. Beyond bugs, fans try to find out what Fallout 76The central game circle is, the intention is hampered by a row of problems that will always end in the launch version.

Hopefully, Bethesda will quickly respond to some of these issues, and the continued presence of their community on the subreddit is strong evidence that they are listening intently. For now, let's look at some important pain points that must be addressed immediately Fallout 76 released next week on November 14.

The "role-playing" part of an RPG is often ignored in other games, but Fall out The series always chooses ideas to adapt whatever preferences and styles the player chooses. Because there are no NPCs at Fallout 76, the personality of blood-and-blood players is brought to the front line, up to and including combat preferences. Currently, four players can join as a team, share bodies and looted containers as well as search rewards, but fight ignoring the distribution of standard XP that supports strange "one-hit" or "ding" systems.

Basically, this means that for players to share XP combat, they must provide at least one point of damage to the target. This is actually the same way as non-team members share XP too, and a dozen players can all damage one boss boss and reap a pool of XP, even when traveling solo. For the team, though, this is problematic for two main reasons: one, if the team is too below the level, they may find a problem risking death only to hit the enemy once, and a higher level teammate may mistakenly kill enemy mobs before them even got a chance. Second, if a teammate wants to prioritize Strength attributes and do all close combat, they will have more problems with the enemy in long-range combat.

There is a logical expectation that teams working together often want to fill special roles. Maybe a player wants to go on a pacifist route, drop a stymax to help during a hot battle before running away, or work on the sidelines of repairing active towers and building obstacles. This teammate must collect the same portion of XP with their battle-oriented friends, and anything that is embarrassing from that standard will turn most battles into a clumsy affair, with teammates shouting at each other to ensure that everyone has hit as many enemies as possible before completing the fight.

This is an outdated tradition in online games that XP must be shared among teammates across the board, and Bethesda needs to consider this system in the first patch of the game, at least.

We have previously discussed Fallout 76Misery of inventory management, but the UI interface is full of puzzles that require serious updates. During B.E.T.A. last session, I played together with newcomer teammates, and he could barely understand how to find certain choices. "How do you change between basic structures?" He asked. When I explain that, for some reason, you need to use the direction key on the keyboard for that, he laughs.

Even on a PC, Fallout 76The UI is vague, with a dizzying range of options that are all mapped to a specific key, apparently randomly. The A and D buttons often navigate left and right through the menu, except when C and Z need to be used, or the arrow keys mentioned earlier. Mice can help choose certain menu options, except when they can't, and wrestle with menus as long as they should not be a factor during a dangerous meeting.

It's hard to gather all UI flubs to map a kind of holistic ideal, but it needs significant attention. For example, it's surprisingly easy to scrap objects that are built or make duplicates of blueprints and resources instead of pulling out the saved version. Talk about buildings, mostly Fallout 76The UI problem comes from the base interface that is embedded in it, which seems to be designed from the ground up to accommodate console players better in control, but has never been smooth in practice together for one platform.

Whether successful repairs will result from offering different control schemes, creating individual presets for building and exploration modes, or simply redesigning the naviagtion menu from the bottom up is unclear. However, with the current setup, it is too easy to make damaging mistakes, and important information and items are lost in the fog.