Cancer patients can triple survival by taking painkillers, according to the study 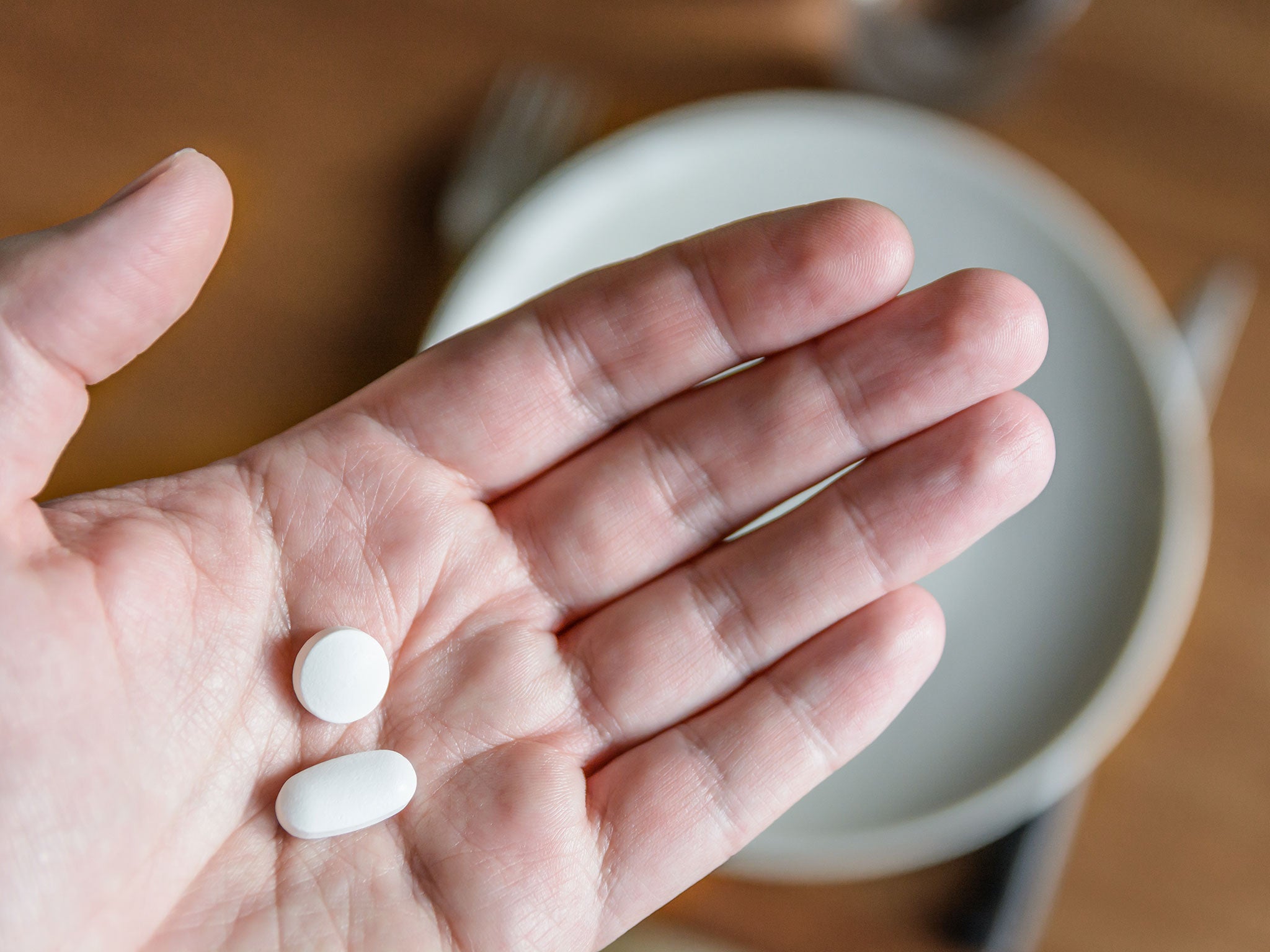 People with head and neck can more than three times increase their chances of survival by simply taking daily painkillers, according to a new study.

Common and inexpensive analgesics such as ibuprofen and aspirin have been found to increase survival rates from 25 to 78 percent if the cancer contains one specific gene found in about a third of head and neck cancer.

Researchers at the University of California, San Francisco, studied the survival rate of patients five years after the diagnosis.

They found that regular use of non-steroidal anti-inflammatory drugs (NSAIDs) has a dramatic impact on about a third of cancer sufferers.

All in the study published in Journal of Experimental Medicine, who has seen this marked increase in survival, has a mutated PIK3CA gene.

For those whose gene has not been altered in the tumor, the use of analgesics has no effect.

NSAIDs are a class of drugs that not only reduce pain but can also reduce inflammation. Aspirin and ibuprofen are the most common varieties; the other popular painkiller, paracetamol, acts in a different process and is not classified as NSAID.

Dr. Jennifer Granis, Head and Neck Surgery Professor and senior author of the report, said: "Our results show that NSAID use can significantly improve results not only in head and neck cancers but also in patients with other types of cancer. containing PIK3CA mutation.

"The scale of the obvious advantage is strong and can potentially have a positive impact on human health."

Researchers looked at 266 patients at the Pittsburgh University Medical Center, whose tumors were surgically removed.

Among patients who regularly use NSAIDs, 93% used aspirin at some point. Most regular users start taking the drug regularly after being diagnosed.

Although it has not yet been conclusively demonstrated how NSAIDs can improve cancer survival, the authors suggest that drugs can block the growth of head and neck tumors by reducing the production of an inflammatory molecule called prostaglandin E2.

Professor Justin Stebing, professor of cancer and medical oncology at Imperial College London, said: "We know that inflammation is really important in cancer and can be used as part of the processes by which cancer cells spread and grow.

"Studies in the colon, breast and other tumors have shown that anti-inflammatory drugs may be useful in cancer patients who have certain mutations in them.

"This study in the field of head and neck cancer leads to this knowledge with anti-inflammatory drugs acting on two enzymes: COX and PI3K proteins."

Prof. Stebbing said that more work is needed to find out if doctors should start telling cancer patients to take NSAIDs and how often and at what dose.

A clinical trial is currently being developed to try to duplicate the results of the study.