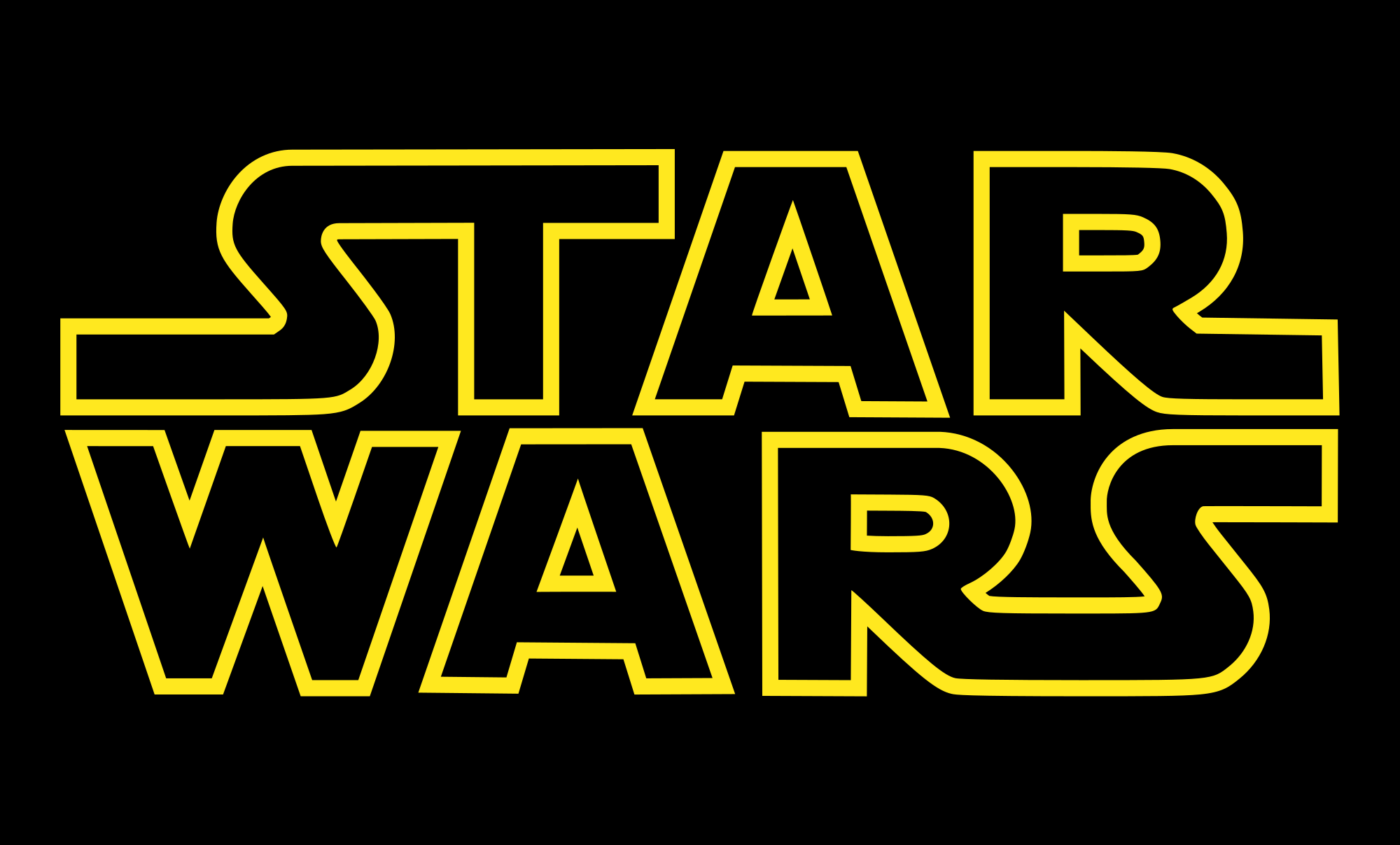 The previously announced series of Star Wars films from Game of Thrones co-creators David Benioff and D.B. Weiss will reportedly span and trilogy of movies.

We've known for some time that Lucasfilm has brought on Game of Thrones co-creators David Benioff and D.B. Weiss to make a new series of films in the Star Wars universe, however, no details have been offered as yet.

Star Wars fans were in the dark about what this 'series of films' might involve and how many films it could be comprised of. Could it be an ongoing series? Was it more than a trilogy?

Well, we might have a better idea of ​​the scope of the project thanks to an interview with HBO boss Casey Bloys. Explaining the decision to delay the controversial HBO series Confederate from Benioff and Weiss, Bloys told TVLine: "The delay has to do with [the fact] that they were offered three movies. "

Who knows when the first movie will arrive (we do not have any dates for future Star Wars movies beyond Episode IX this December, but if Bloys has got his details right, it seems that Star Wars fans can look forward to a new trilogy from Benioff and Weiss, perhaps similar to the episodic installments that we are used to from the main saga. 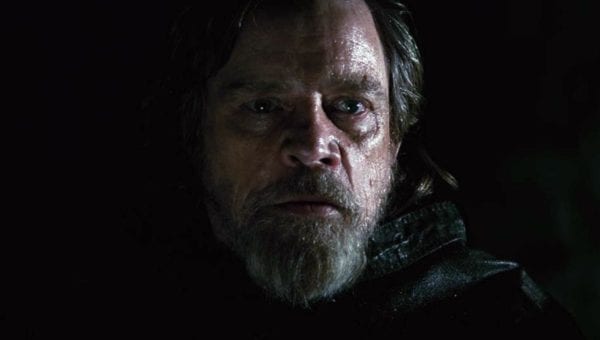