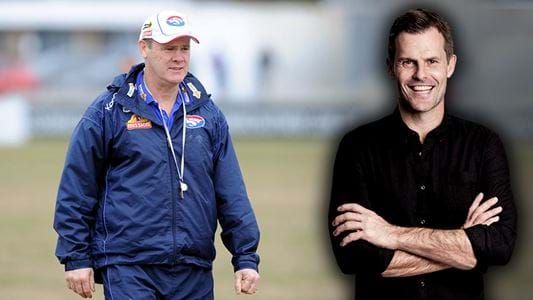 Lucy Darsi at the Hot Breakfast explained what it was like to be in the box with his former coach Rodney Aid, after the sound of Rocket's bulldozers became viral yesterday.

"He made me captain the first year he came to the club (in 2005), and I made my knee in the sixth round," Darcy said.

"So you invited me to come to the coach's coach.

"About a quarter of this experience I thought if I ever played again I had to get out of here as fast as I can!"

Darse's comments came from a longer discussion of rocket sound from yesterday.

Hear to the Top:

Make sure you've downloaded the Triple M Footy app on iTunes or Google Play to stay in the best of things!