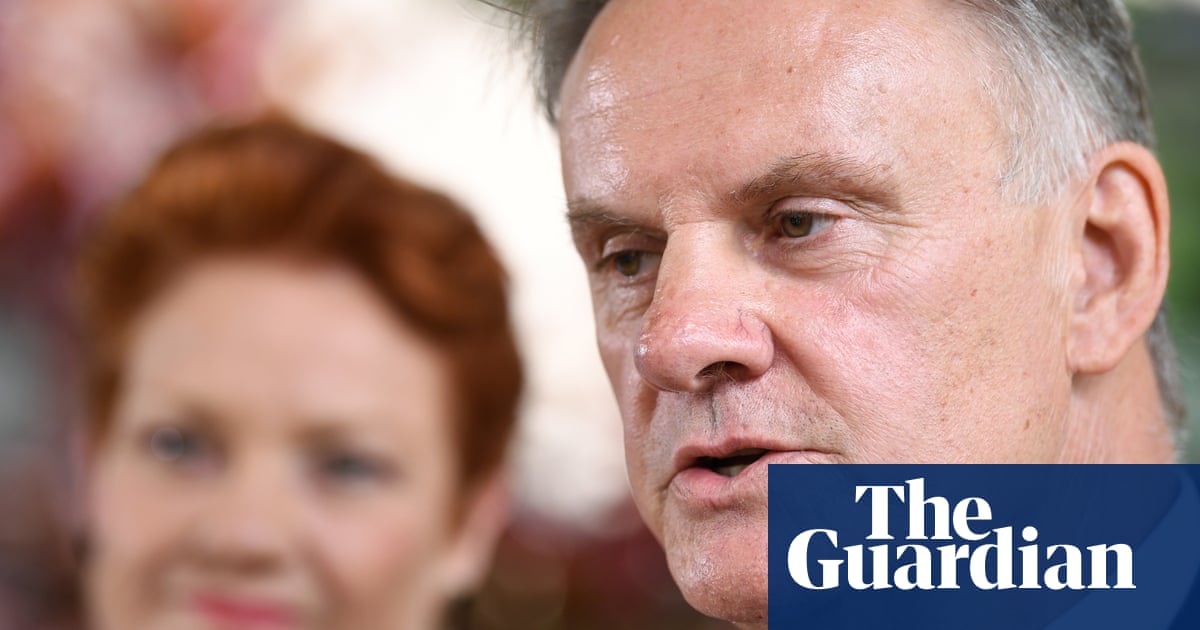 Mark Latham may be forced to pay more than $ 100,000 in legal costs and damages after agreeing to settle a defamation case against him by ABC journalist Osman Faruqi.

Faruci argues that Latham's comments offend him by suggesting that he "deliberately assists the terrorist fanatics who want to kill innocent people in Australia."

On Monday, Faruqi lawyer Josh Borstein from Morris Blackburn issued a statement saying that an agreement had been reached between the two parties, while Lemma agreed to remove insulting statements and to agree to pay damages and legal costs.

While the total amount of the costs will be settled by a court, Maurice Blackburn said in a statement that the total amount, including the cost "may exceed $ 100,000," partly because of "the unusually long and unusual first defense lodged by Mr Latham the case ".

In August, Federal President Michael Wigney stepped down from Laatham's defense in its entirety, noting the 76-page document "extraordinary" because of his mention, among other things, of the martyrdom of Christians in the Roman Empire and of the persecution of the ethno-religious Huguenots in the French Kingdom during the French wars of 16th century religion.

On Monday, Faruci said the case is "to stand up for the right of all Australians to talk without fear of abuse."

"This case has always been to confirm the principle that all Australians should be able to participate in the public debate without complaining and accusing them of supporting cruel crimes such as terrorism because of their origins," he said.

"It was a pity that the case had to go that far, it took more than a year, but that is precisely the result we hoped for our team and we, when we started this action, to remove the comments and to pay damages and costs.

"I hope this agreement will send a message to other members of the community that, while serious debate is part of a healthy democracy, it is up to you to use your platform to harm the reputation of the people.

"We hope that this result helps and encourages Australians of diverse origins to speak and engage in a democratic debate."

On Monday, Latham told Twitter that the deal was a "victory for lawyers."

"I would like to thank many people who last year helped finance the Rebel Media crowd for the Faruci insulting case," he said.

"Because of the Federal Court's ruling a few months ago, this is a major victory for lawyers, as legislation is always willing to be." "Many thanks to the donors who supported my case."

Bornstein called the case "an excuse for our defamation laws."

"The speech that causes harm has been regulated in different ways for centuries," he said. "Delicate speech is one of the many areas where the law interferes and regulates, and we are delighted that Mr Latham has removed these comments as they were harmful and untrue.

"Mr Faruqi has always supported the free speech and the serious debate, but, as we have repeated throughout this case, Mr Latham's comments on him have in this case passed a clear and unacceptable line."