why my family is leaving me to dust 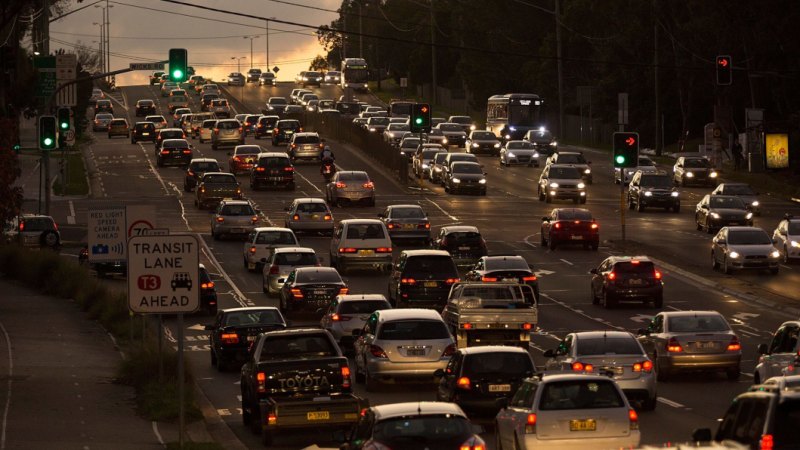 My parents have already escaped. My mother sold her two-bedroom apartment on the northern beaches for just over $ 1 million and bought a four-bedroom, 3.7-acre house on the south coast for just under $ 400,000. I can't blame her for that.

My father unlocked the value of his house and financed his retirement with the benefits of moving to the Central Coast.

So, as I spend my childhood weekends surrounded by grandparents, cousins, aunts and uncles, my children are lucky to see their extended family together once a year. They will be lucky if they even know their cousins, who will grow up six hours by car. It saddens me that they are being denied those deep family relationships that can contribute so much to their well-being.

Being born in Sydney means winning a global jackpot. It is one of the most beautiful cities on the planet. However, the Australian Bureau of Statistics found that 27,400 people left in 2017-18-18, more than any other Australian capital. Why? Most are long-term middle-income residents who start families.

But it's not just the cost of living. As the Australian Infrastructure Report highlighted this week, the city is not keeping up with its population. The quality of life is greatly reduced when you spend two hours a day in traffic just to gain bark and every green area is covered with concrete or astro grass.

Not surprisingly, my older children are also considering leaving Sydney. Life in major universities is crowded, alienating and impersonal. I'm told you can't get a desk at the University of Sydney library unless you arrive before 9am. Students do not experience life on campus and spend more time in their bedrooms from childhood than making new friends and learning important life lessons outside the home.

Then there are the locking laws and the fun police who conduct random searches of lanes at train stations and pubs.

Unfortunately for me, my children plan to study in Canberra or Bathurst or Armidale. Places where they will have freedom, open space and a few spare dollars in their pocket. Everywhere except Sydney.