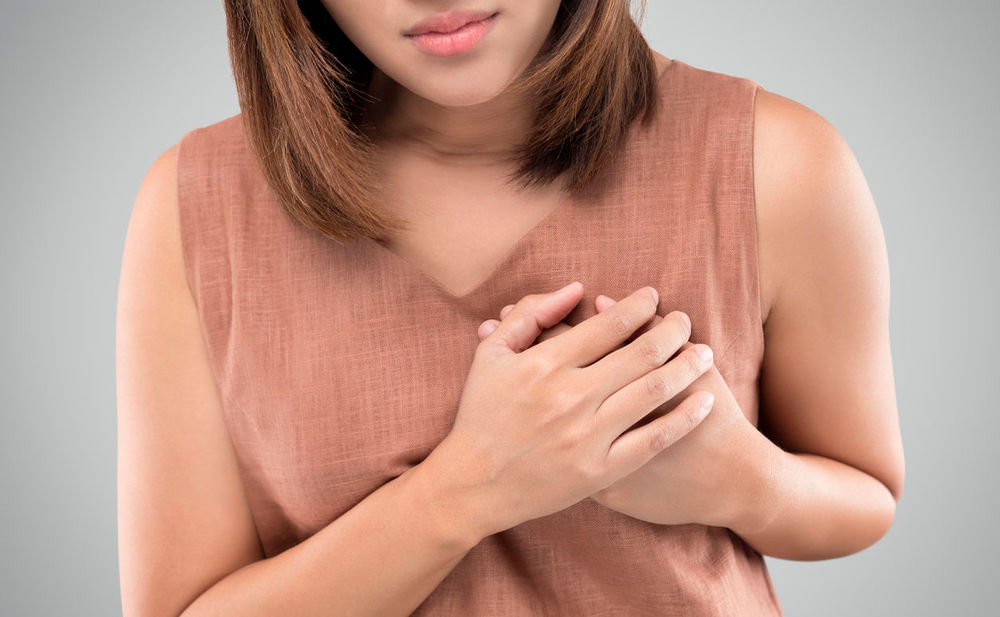 According to a study by Aarhus University, depressed people are at increased risk of atrial fibrillation. According to the team led by Morten Fenger-Gron, the drugs are not responsible for the frequent occurrence of this disease in depressed patients. According to the research leader, it is well known that there is a connection between the mind and the heart.

Atrial fibrillation: 2030 to 17 million people affected in the EU

"Depression precedes the onset of coronary heart disease and worsens the prognosis, and we are now exploring whether there is a link between depression and atrial fibrillation," said Fenger-Gron. Atrial fibrillation is the most common cardiac arrhythmia. She is responsible for 20 to 30 percent of all strokes. It also increases the risk of premature death.

In Europe and the United States, one in four middle-aged Europeans will develop atrial fibrillation. It is estimated that in 2030 alone there will be between 14 and 17 million people affected. Every year, 120,000 to 215,000 new diseases are added. Symptoms include palpitations, shortness of breath, fatigue, chest pain and dizziness.

Compared to the general population, patients taking antidepressants had a 3.18-fold risk of atrial fibrillation during the first month of treatment. The relationship decreases over time. In two to six months, this value was 1.37 times higher than the risk.