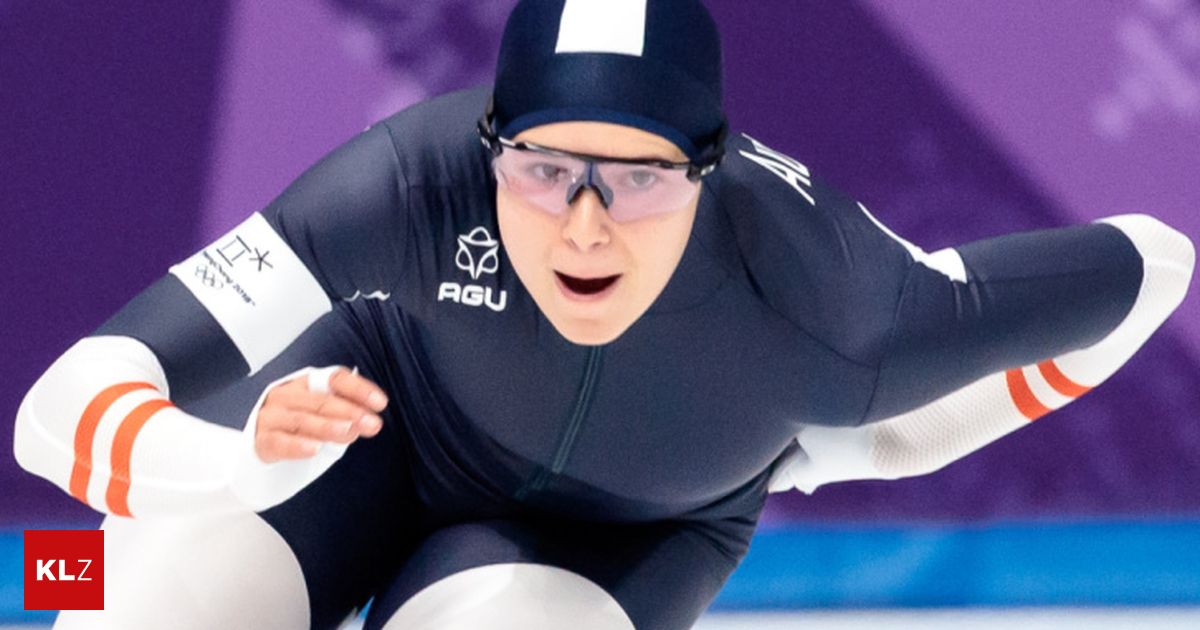 Tyrolean Vanessa Herzog ranks second in the first of the two 500m races on Friday at the opening of the World Ice Rink Championship in Tomakomay. As in the last weekend twice in Obihiro, also located in Japan, the 23-year-old only beat the native hero Nao Codaira. The Japanese recorded a record of 38.03 seconds and the Herzog was at 38.52.

Codaira had a record in the penultimate pair, significantly reduced to 38.03 seconds. The Duke is then kept away from the outside line in duel with Russian Angelina Golikova with a 53/100 advantage in the upper hand. The third was Russian Daria Kachanova for 38.82 seconds. The Tomcatom Ranch in Hokkaido is an open track with which the World Cup for the first time in ten years, a meeting is not run under one roof.

The world championship premiere on this slightly windy path, built in 1967, will continue with the second 500m race from the Herzog's point of view on Saturday (9:26 CET). On Sunday (6.30 am Central European time), the elections in Carinthia are still 1000,000 contests for the program. At this distance, athlete ÖESV scored his third World Cup victory last Sunday at Obihiro.

Their teammates, Floris Root and Armin Hager, were disqualified in the semi-finals of the mass racing events. In section B over 500 meters, Root was the last runner for 38.55 seconds – three and a half slower than the Duke.