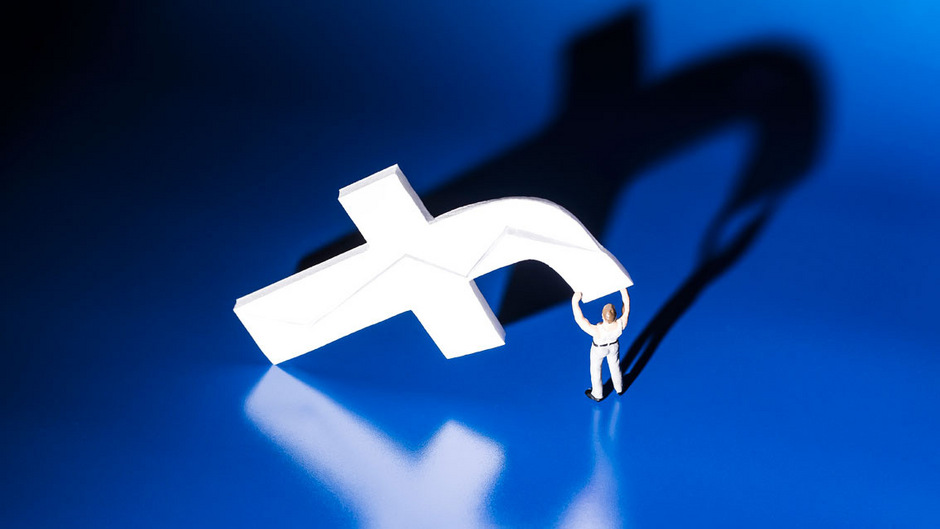 Menlo Park – Facebook expects the latest privacy scandals to cost the online network up to $ 5 billion. In the last quarter, Facebook has already set aside $ 3 billion for possible fines in connection with related US FTS investigations. In general, the burden can reach up to five billion dollars, the company said. For example, FTC investigations can end with punishment or settlement. The main reason for the investigation was the scandal surrounding Cambridge Analytica.

Facebook can easily absorb such an amount – the online network has over $ 45 billion in cash reserves. Investors were released after the announcement: stocks rose by more than seven percent in trade after hours. The conditions that FTC may impose on Facebook may be more relevant than the amount of money.

At the same time, the provision cut revenues to $ 2.43 billion. In the last quarter of nearly $ 5 billion a year earlier. Sales rose 26% yoy to more than $ 15 billion. As before, 93% of ad revenue is generated by mobile devices like smartphones.

The number of monthly Facebook active users is growing within three months, with about 60 million to 2.38 billion. Every day 1.56 billion users use the online network – after 1.52 billion in the previous quarter.

In all Facebook proposals, the Group also includes WhatsApp and Messenger chat services and the Instagram photo platform – 2.7 billion users were active, of which 2.1 billion a day.

The number of employees is increasing

Growth comes mainly from Asia. In Europe, the number of users active at least once a month has increased from 3 million to 384 million. In the past year, the number of European consumers has temporarily decreased, presumably due to the transition to the DSGVO General Data Protection Regulation, which requires new data processing approvals.

Since the beginning of the year, the number of employees has grown from just under 35,600 to almost 37,800. By the way, Facebook has been constantly expanding teams that are deleting illegal or criminal content. The online network was criticized in the last quarter, among other things, because the video of the destructive attack on two mosques in Christchurch, New Zealand, was transmitted via the Facebook platform.

Facebook head Mark Zuckerberg has confirmed he wants to focus the online network more on encrypted communication in chat services, and this will still have unclear effects on the business model. The change was a long process.

In the case of Cambridge Analytica, the application developer has been reporting information from millions of Facebook users to the data analysis company years ago. Although Facebook emphasizes that the entrepreneur has violated the rules. Nonetheless, the online network was criticized because data transfer was possible – because Facebook knew it from the end of 2016, but was pleased with the confidence that the data was deleted.

The Federal Trade Commission began investigations about a year after the case became public. Among other things, the agency is investigating whether Facebook may have broken the agreement with the Federal Trade Commission since 2011 with the possibility of data transmission. At this time, the online network agreed to settle after data breaches, inter alia, not to transmit information from users without their consent.

The fact that Facebook can already limit an amount can point to advanced discussion discussions. At the same time, Facebook limits that the issue is still unresolved. The Federal Trade Commission did not comment on the state of the investigation. In February, the Wall Street Journal reported $ 5 billion of Facebook payment. (AP)