"Super Mario Maker 2" will be released on June 28 – Krone.at 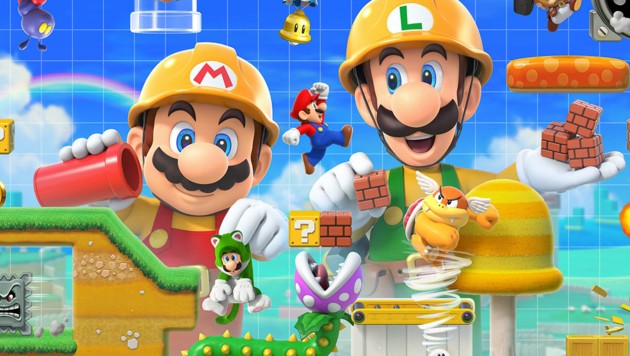