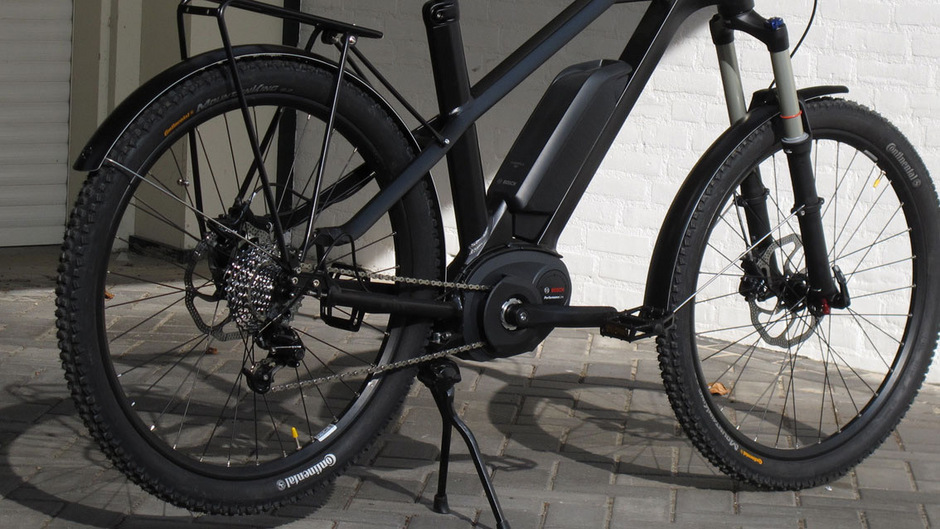 Ortisei, Pertisau – Two men's bicycle trips in St. Paul ended on Saturday. Ulrich am Pillersee and in Pertisau. They both fell heavily on their electronic bikes – the 63-year-old, at the time of the Pertisau accident, fell about 70 feet into the forest.

The German traveled with his wife along the so-called "tunnel route" from Barenbadalm to the valley station of Carvendelbach. But suddenly the man overcame and crashed over steep terrain. The woman, signaled by the rescue woman, had to recover her severely injured dew and fly to Innsbruck Hospital.

About an hour earlier, at 12:15, a Tyrolean (57) hit his e-bike in Pertisau. Apparently the man had tried to scare the insect that had flown under his helmet. He came with his left hand to the front brake. In the fatal fall, he suffered severe injuries to his arms and legs. He was taken to St. John's Hospital. (TT.com)