A policeman dies after falling from a building 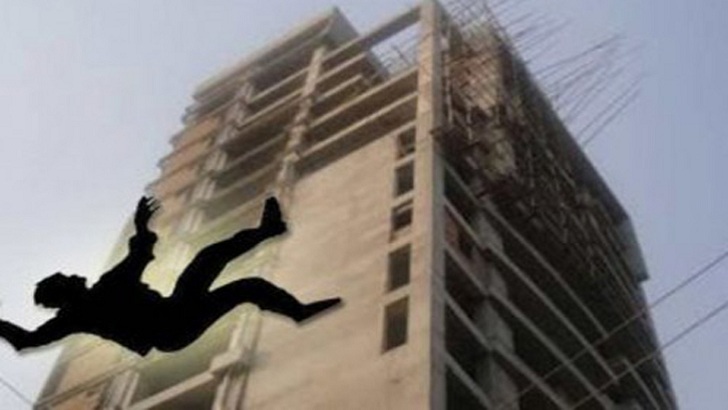 A city scout died after falling from a building in Sylhet.

His name is Jubair Ahmed and he is said to be the Assistant Commissioner (AU) of the city intelligence police. Earlier, the police department in Bianibazar fulfilled the function of OC.

The incident happened around 4:00 pm on Sunday (August 8th) in the city's Charaadighir Para area.

The additional commissioner of the Sylhet Metropolitan Police, Placer Gosch, confirmed the death.

The additional commissioner of police, Pleasant Ghosh, said AC is acting assistant commissioner of the Zubair City Intelligence Agency. Today (Sunday), he fell while dragging a kite on the roof of a residence in the area of ​​the city of Charadaygir. He was hit in the head. He was rescued and taken to the Edor Mountain Hospital in the city where doctors declared him dead. Zubair lived in this house.

AC Jubair is reported to be a resident of Kamlganj in Moulvibazar district. He has three sons, including a wife.