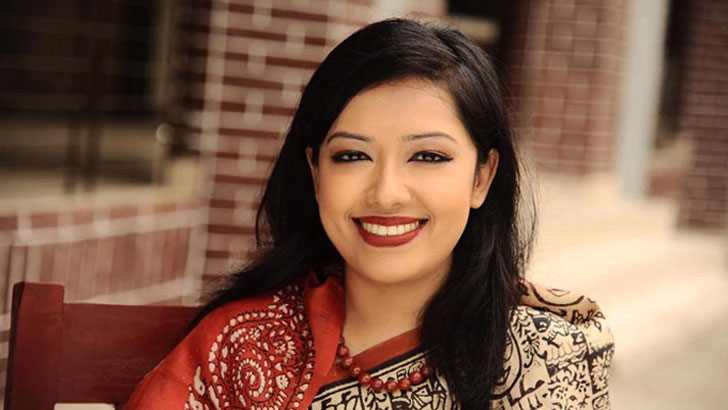 Rumin Farhan himself confirmed the question.

He said a week ago my Facebook ID named Rumen Farhana was hacked. I do not know who or who did it.

Police expressed an inability to retain GD when a common diary (GD) was filed at the Newmarket police station on the issue of identity card hacks.
This is what Rumi Farhan said.

"I think I'm a victim of a deep conspiracy," he said.

He strongly condemned the incident.

Rumen Farhana, who grew up in a political family (daughter of Ali Ahad) in the country's context, serves on the BNP diplomatic wing.

He also works in various cell teams, including television talk shows. He sought nomination from the post of Brahmanbaria-2 (Srail-Ashuganj) in the 11 parliamentary elections.

But the BNP has nominated lawyer Abdus Satar. She is currently the BNP in Parliament, having been elected to the reserved women seat.