Google drew on the birthday of Rosie Afsary 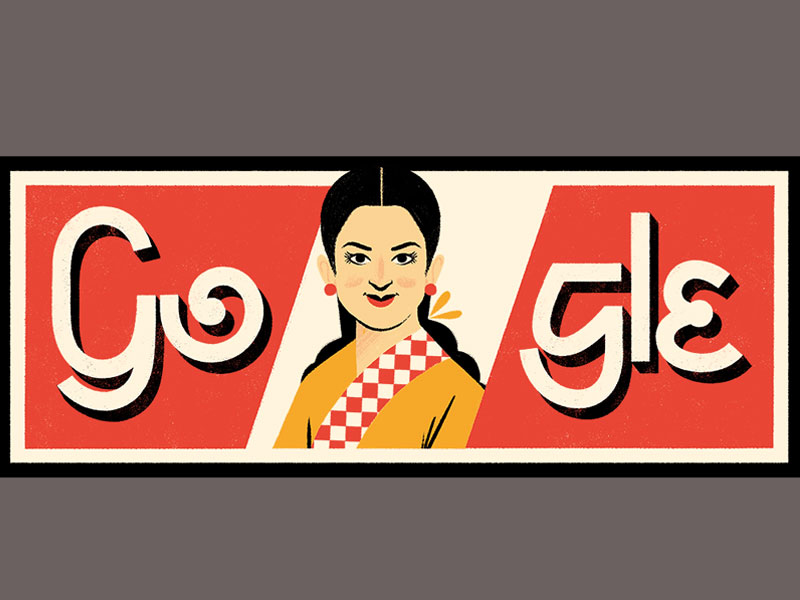 Dhaka: Google released a doodle for the birthday of actress Rosie Aphari. Tuesday (23 April) 73th birthday of the famous actress in the country

Rosie Afsary, also known as Rogi Samad. She started playing in 1964 and released her latest film in 2005.

Famous movie movies performed by Rosie Afsari include the sun, the struggle of the sun, the lifting of life, the name of the Titus River.

In 1962 Jaber Elo directed by Abdul Jabbar Khan began working on his film. Nevertheless, the first glory won Narayan Gosh, acting Mita, directed by Mita in the film. He has played nearly 350 films for nearly four decades. There are about 25 urdu pictures of Pakistan, including "Jaga Hua Sabera", "Poonam Ki Raat".

Rosie Ausari's husband Malik Afarsari He is also the leading film director in the country. At the moment he is busy making a movie called Password.