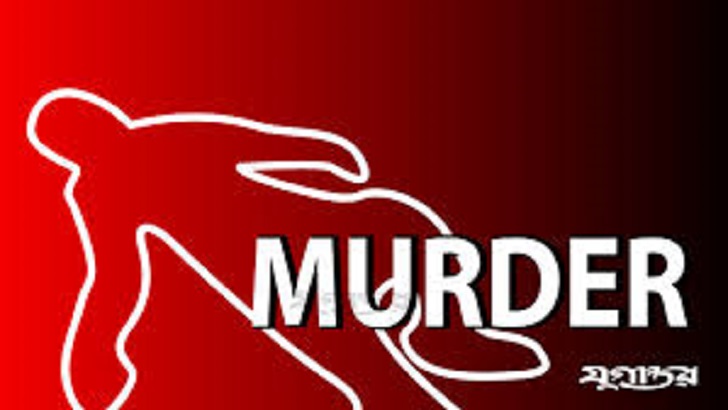 Rajibur Rahman (9), a 9th grader in Darruhanah Dahil Madresa, came home on the eve of the holidays in Eid.

However, he returned home without the pulse of death. He was brutally murdered at the hands of his elder brother Mamunur Rahman (5).

The killing took place at 9:30 pm on Sunday (August 12th) at the Karmada Union of Kulaura in Mulvibazar.

He said Mamunur Rahman was a psychiatric patient. It is not certain why he caused the incident.

Police recovered Rajibur Rahman's body and sent him to the mortuary of Mulvibazar Sadar Hospital for an autopsy.

According to local sources, Varis Ali's son from Karmada village of Nona in Mamun and Rajib has preserved the union. Their two brothers are immigrants. Rajiv Aid's Holiday Home on Sunday morning for no reason Mamun sharpened and killed Rajiv.

Locals said the Mamun killer had been a mental illness for a long time.

Kulaura Police Inspector (Investigation) Sanjay Chakraborty said the father of the late Rajib, Waris Ali, had filed a murder case at the Kulaura Police Department.
Mamun is hiding from the incident. An attempt is underway to arrest him.