Nokia uses a new smartphone in the budget segment 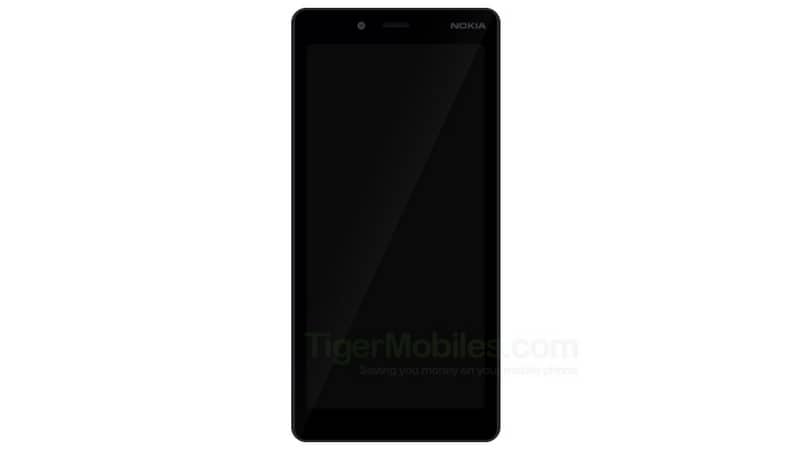 The price of the Nokia 1 Plus was not known, although the specification appeared

Nokia launches new smartphone on February 24 The company will launch a new budget smartphone at the World Mobile Congress event in Barcelona, ​​Spain. The company's flagship Nokia 9 PureView will be launched at the same event. The initial level of Nokia 1 Plus will also come on the market. The new budget will have 1 GB RAM and MediaTek chipsets. However, during the launch, Nokia 1 Plus will have an Android 9.0 Pie (Go Edition) operating system.

A recent report released more than one specification on the Nokia 1 Plus phone. Although the market is now very thin, Nokia's new budget smartphone will have a relatively broad frame.

For Android 9.0 Pie (Go Edition), the company used only 1 GB of RAM on the Nokia 1 Plus phone. Double SIM, Wifi, Bluetooth and Micro USB port will be available for connection. The price of the Nokia 1 Plus was not known, although the specification appeared.