This year, the government is hiring 3,000 college teachers 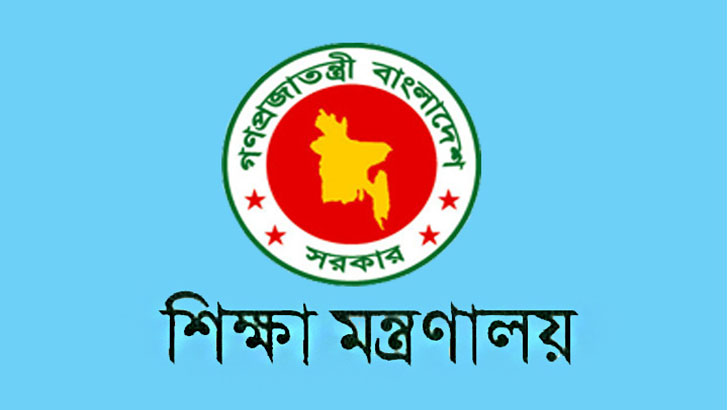 Good news for teachers at the newly announced state colleges. The work of more than 4,000 teachers is publicly announced this year. This information was reported by the Directorate of Secondary and Higher Education.

Five colleges have recently been nationalized in several steps. There are about 4,000 teachers in these colleges. Of these, over 3,000 teachers will be included in the government scale. This year, their jobs will be in the public domain.

Shahedul Hobir Choudhury, director of colleges and administration of the Department of Secondary and Higher Education (Maussi), told the media that the task of controlling the qualifications and teaching capacity of teachers from the colleges announced by the government is in progress. By October, Musi will select a qualified teacher and send a list to the appropriate ministry.

He said a number of teachers would soon be included in the government scale.

It is learned that the government has called on teachers to complete management work faster. The Ministry of Education also wants to give good news to teachers this year. For this reason Mushi will finalize the list of teachers who will become government within two months and send it to the relevant ministry. Then the wait for the teachers will be over.

On August 27, a government order was issued to nationalize 20 private colleges during the first phase. 12 more colleges were later formalized. In total, the number of newly announced state colleges is 5.