Chris Wagner's Truth: "Some have not understood anything about the role of the Belgian Union Prosecutor" 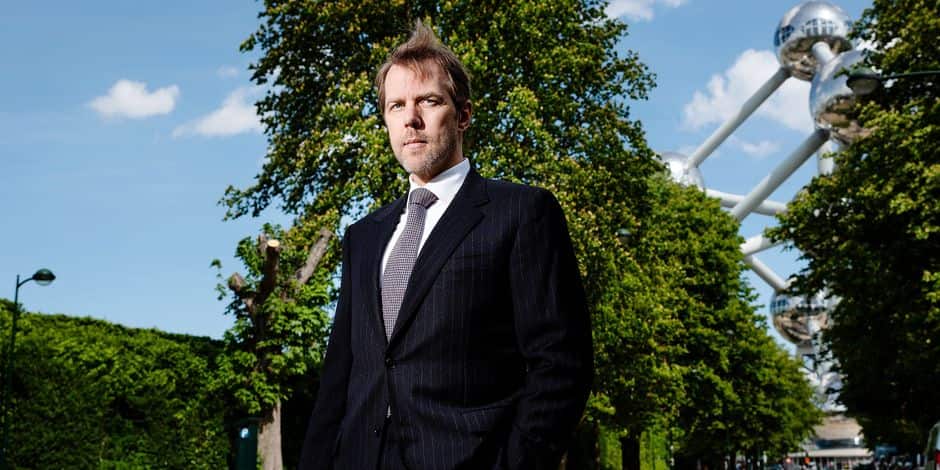 In the spotlight, Chris Wagner responded to criticism since taking office on January 1, 2019.

The case with Carsella's honor? This is him. The seven suspension games offered to Malinovski? This is him. The indictment on the frigate? This is him. He is in office since January 1, 2019 (Mark Rubens inherited), but Chris Wagner, the new federal prosecutor of the Belgian Union, has already spoken a lot about him. The one that Peter Bosart, CEO of the Belgian Union (UB), describes as "heavyweight in the law" I chose for DH to respond to the criticisms he has made in recent weeks. And surrender its truths by turning the door of ideas that have circulated.