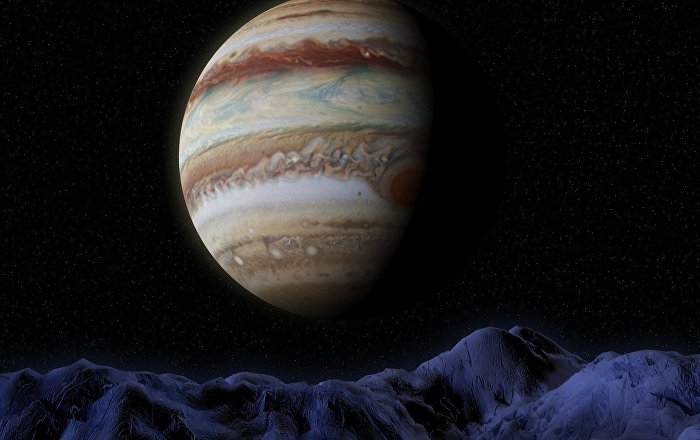 NASA has made a new picture of hurricanes that happen to Jupiter through the spacecraft Juno. The photo was taken in December.

A photo of Jupiter hurricanes made by the spacecraft Juno was published by NASA. This probe flew near the planet on December 21, 2018, in which the picture was taken.

The image shows rocky clouds on the surface of Jupiter which form a huge red spot. Next to it there is a circle called BA oval, which is actually a hurricane born after a clash in 2000 with three small tornados. Photographs of oval BA are already made by the probe in February 2018, as it changes its color, bleaches.

Juno is about 38,300 km from the planet. Juno mission scientists use shadows to determine the distances between the clouds in the atmosphere of Jupiter by providing data on their composition and origin.

NASA's probe was placed in orbit around the gas giant on July 5, 2016, after a 2.8 billion-kilometer journey from its launch in 2011, according to the space agency.