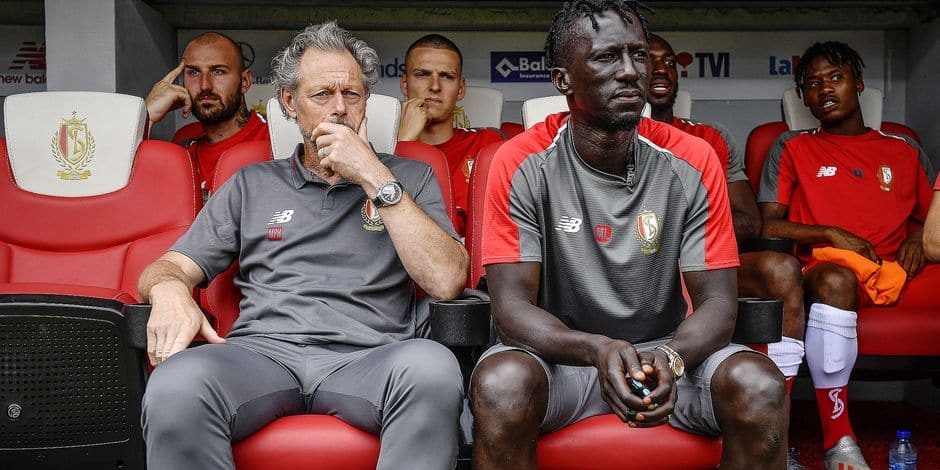 
After two months as an assistant, the Senegalese seduced MPH and the dressing room.

It's not just Selim Amalah, Mergim Voyvoda and Noah Dussen who have made the 200 kilometers between Muscron and Standard this summer. The group's fourth thief is Mbaye Leye. Only that the former attacker traded his suit for Michelle's assistant home. A role in which he has already proven himself, two months after his arrival on the staff of Liege.