Result of the package, match in the camera and 2 alternative sanctions for Anderlecht? 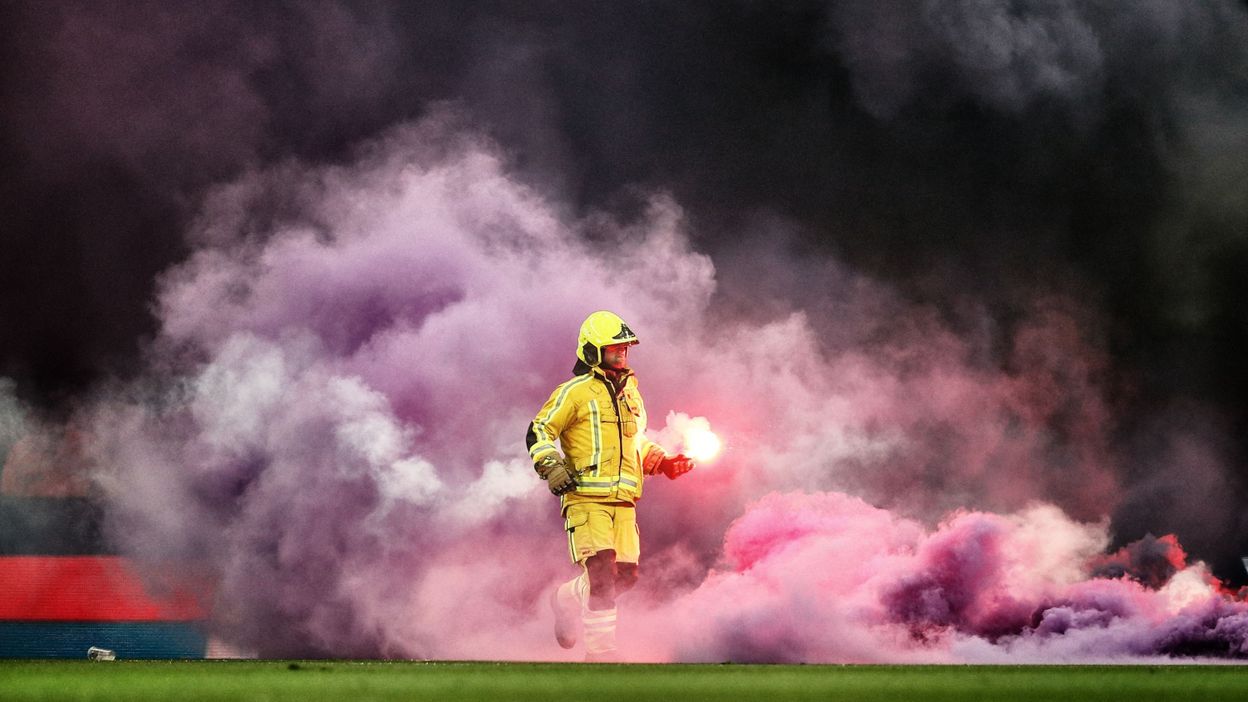 In addition to losing a bundle, a camera match and a fine of € 5,000, the Belgian Football Union Prosecutor's Office (URBSFA), represented by prosecutor Chris Wagner, also called for two alternative sanctions against RSC Anderlecht for the match stopped at Standard. The Appellate Chamber of the Judicial Commission leaned on Thursday on April 12, which ended in the 33rd minute because of the troubles caused by the supporters of the Brussels club.

Wagner wants to force Anderlecht to conduct an awareness campaign through a communications agency. A short audio message warning about the risks of using pyrotechnic materials should be broadcast at the stadium. The prosecutor suggests that this announcement be broadcast before the match and on the holiday during the next seven meetings played at the stadium Constan Vanden Stock. The campaign can be fun, Wagner said. "This is even highly recommended. The intention is to mock the hooligans, these enemies of football to make fun of them"added the prosecutor who added that he wanted to approve the message in advance.

Wagner also wants additional condemnation. If a new match has to be suspended for RSCA supporters in the last twelve months after the day of the decision, the video message will need to be prepared by a communications agency. The video will last 90 seconds, contain three witnesses to the emergency services or fireworks victims and will be broadcast on the four giant screens of the stadium during seven home games.

"Belgian football should not have a fatal attitude. We live in a world where everything is possible. Why suppose it has nothing to do with the violence on the part of the fans"Wagner explained.

Get the most of the sport information every morning.

well
Do not show again ×