The region will protect "Grandma" and Alma Metro Station 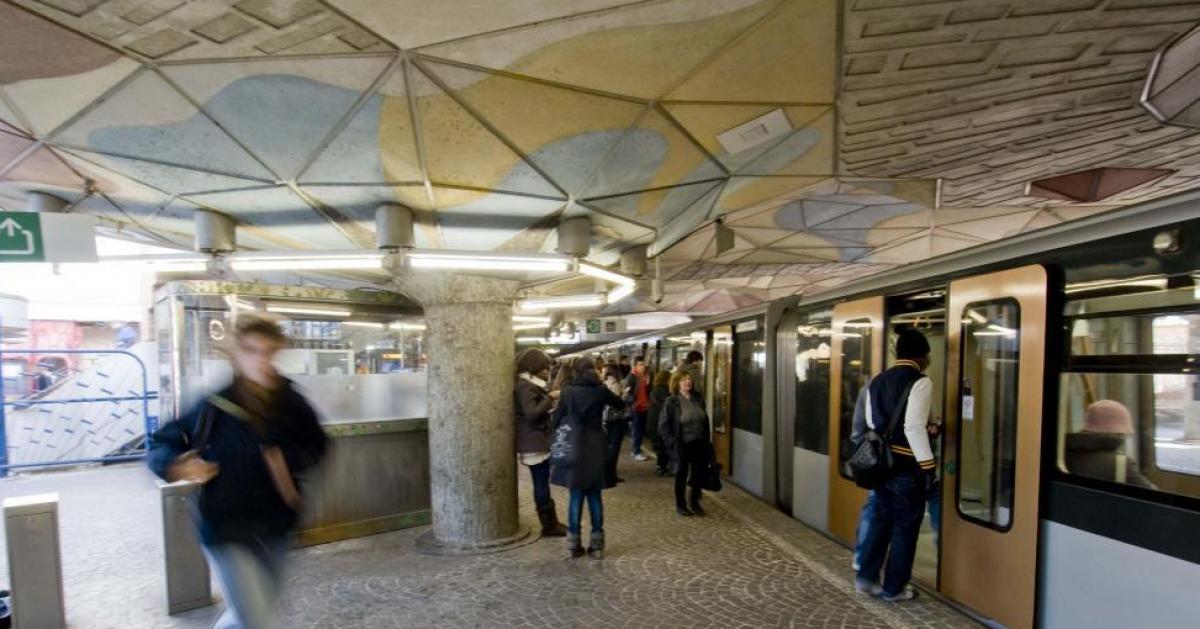 The Brussels government decided on Thursday to begin the procedure for inscriptions on the protection list as a complex site formed by the building that formed the site known as "La Mémé", built and laid out, in Sint-Pieters-Woluwe. -Lambert, near the Alma metro station by Atelier Simone and Lucien Kroll.

This perimeter includes the symbolic building of Mémé, housing for medical students at UCL, Mairie, Chapelle-aux-Champs school, university restaurants, ecumenical buildings and metro stations. Alma promenade, small terrace and restaurant, as well as the common room of the Catholic University of Louvain Campus.

Built and styled from 1969 to 1976, the Mémé site is one of the most published creations of Belgian architecture in the international press since 1970. This is praised as a manifesto of participatory architecture resulting from the May student revolt. 1968 and a very successful example of Lucien Kroll's approach, involved in architectural production lines based on dynamic exchanges with users rather than the construction industry.

Being the first protected metro station in Brussels, Alma station, a unique work of art decorated by Simone Kroll, is an organic construction in honor of the Catalan architect Antonio Gaudi.

According to Brussels minister's president, Rudi Vervoort, on a procedural initiative opened on Thursday, the action will authorize the re-transfer of Cliniques Saint-Luc in 2025, which includes the construction of the King Albert II Institute (IRA II Cancer Center) and Integrated Psychiatry.

The area emphasizes the need to manage the site evolutionarily, for practical reasons related to usage needs, but also to remain "loyal to the spirit of the designer who wants the complex to be flexible, dynamic and alive.